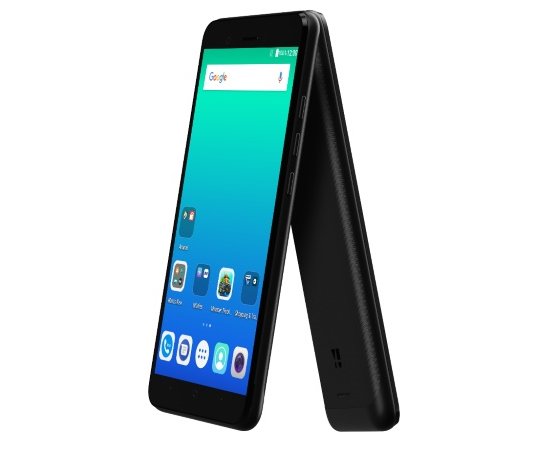 The YU Yunique 2 is powered by MediaTek MT6737 SoC with quad-core 1.3GHz processor, and sports a 5-inch HD display. RAM is 2GB, while internal memory is 16GB (expandable by up to 64GB). 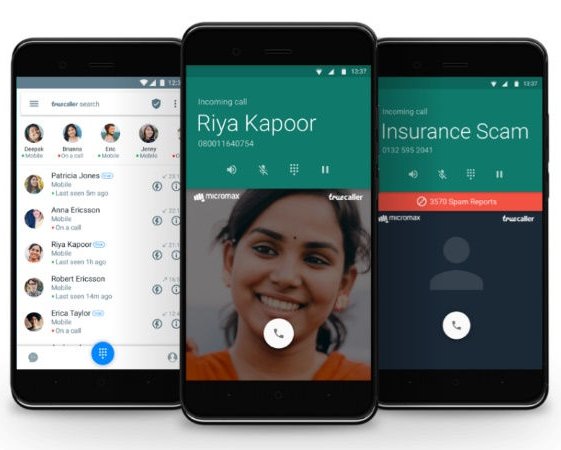 The device carries a price tag of INR 5,999 (around $ 93), and will go on sale in India starting July 27 (this Thursday). It’ll be a Flipkart-exclusive and will be available in Champagne and Coal Black color options.

Nokia teases December 5 event in Dubai; could unveil the Nokia 8.1

Sushi Striker: The Way of Sushido Will Hit Switch And 3DS This June

How to Check AirPods Battery Life from iPhone