Your really buggy iPhone 8 might need a new logic board 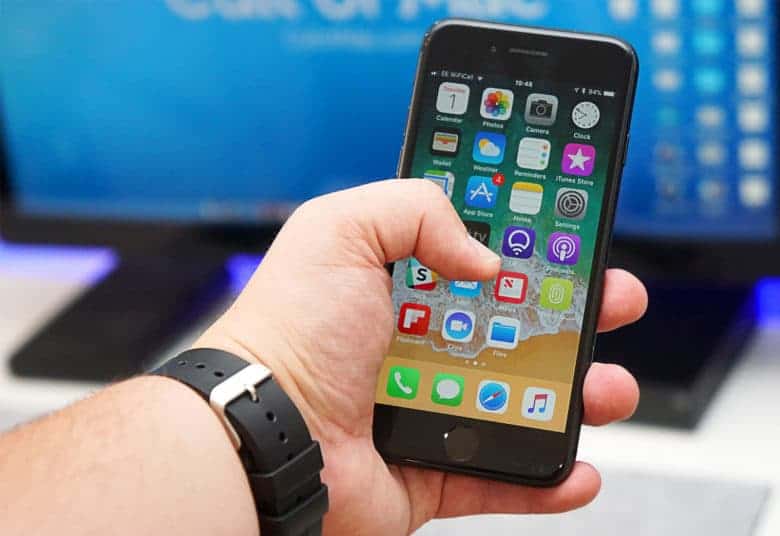 Apple has found the logic board in some iPhone 8 units have serious a manufacturing problem. The company will repair these at no charge.

If your phone keeps restarting or locking up, this might well be the cause.

A new page on Apple’s support website describes the problem:

“Apple has determined that a very small percentage of iPhone 8 devices contain logic boards with a manufacturing defect. Affected devices may experience unexpected restarts, a frozen screen, or won’t turn on.”

This is a serious problem because the logic board essentially is the phone. It holds the CPU, RAM, storage, and just about everything else that makes an iPhone an iPhone. Among the few components that aren’t the logic board are the battery, the screen, and the casing.

Just saying that the problem is in the logic board means we don’t really know what the actual issue is. It’s like saying that a car’s engine is broken; that statement covers a lot of territory.

How to find out if your iPhone 8 is affected

Apple says that potentially affected devices were sold between September 2017 and March 2018 in the U.S., as well as Australia, China, Hong Kong, India, Japan, Macau, and New Zealand.

To find out if your iPhone 8 has this problem, go to Apple’s support website and enter your device’s serial number

Apple promises that, if your iPhone 8 has an eligible serial number, the company will repair it, free of charge.

You’ll be given the option to take the phone to an authorized service provider or an Apple Store. If that’s not feasible, shipping the affected device to Apple is also possible.

Power at your fingertips

Uber's next CEO: Mobility Report's picks for the top spot

By 2020, There Will Be 4 Devices for Every Human on Earth

Geek Trivia: Which Space Mission Was Guided Home Safely With A Wristwatch And Grease…

How to Rename Folders on an iPhone or iPad

Sony Is Announcing 7 Games Next Week

Samsung Galaxy A80 could launch in India next week