Yep, Americans Love Their Apple Devices More Than Ever 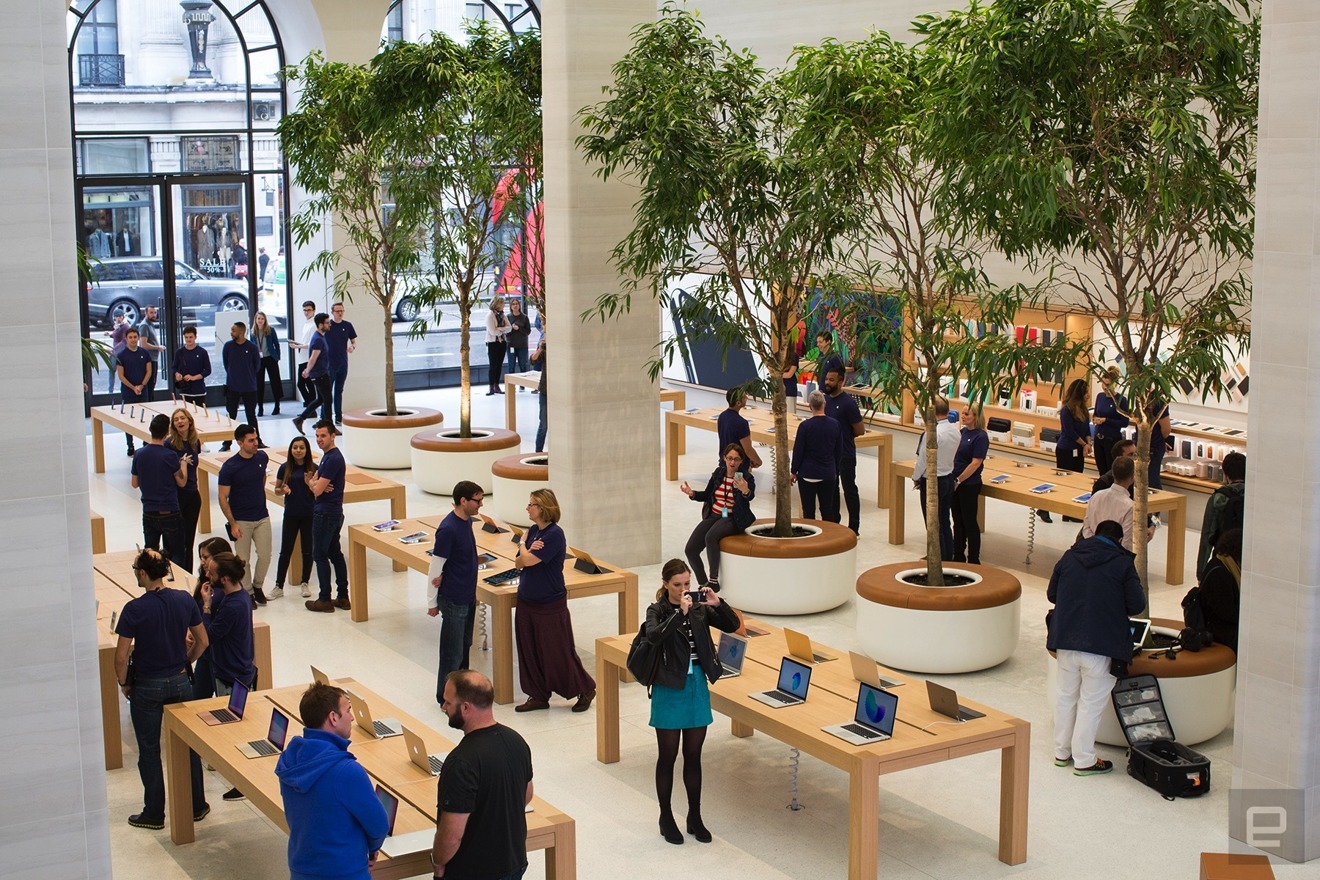 The survey found that 64 percent of Americans now own at least one Apple product, up from 50 percent when the question was last asked in 2012. The average American now owns 2.6 Apple devices.

According to Jay Campbell, a pollster with Hart Research, which conducted the survey along with Public Opinion Strategies:

The survey found Apple products are in most homes, regardless of income group, age, race, sex, and region of the country. As such, more than half of nearly all demographic groups report owning at least one Apple product. It’s below 50 percent only for those with incomes under $ 30,000, retirees, and women over age 50.

The CNBC All-America Economic Survey polled 800 respondents across the country in late September. The survey has a margin of error of plus or minus 3.5 percentage points.

How many Apple products do you own? Let us know below.

Hoeegh Autoliners is offering a new, direct service to New Zealand and Australia with…

Facebook’s longtime head of policy and comms steps down

iOS 12.4 makes it possible to jailbreak your iPhone again

Opinion: Skyrim VR Is Not Overpriced At $60

Stumbleupon died right when we needed it the most

Fire up Apple Watch with this on-the-wall charging stand

Life-extending tech will force us to rethink punishment

Should I Use the Self-Cleaning Cycle on My Oven?

Honor View 20 officially unveiled as world's first smartphone to use…

Review: Amazon's Echo Spot is a cool device, but needs to do more with its…