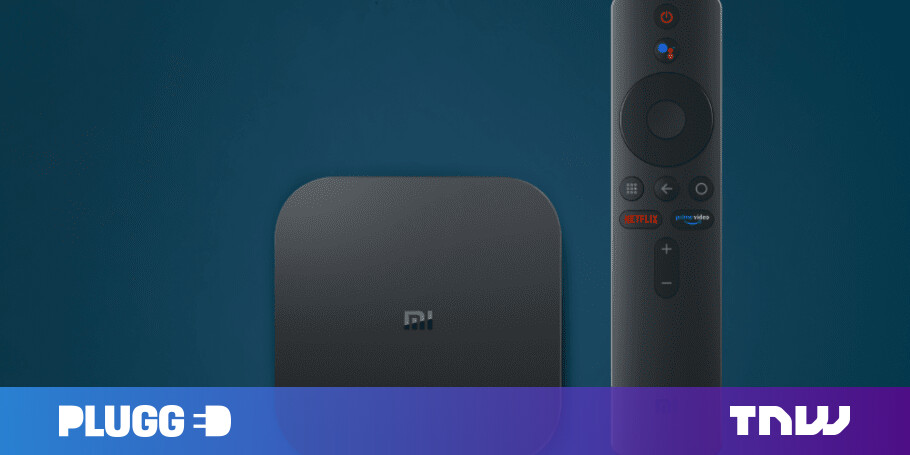 Xiaomi already has a ton of affordable smart gadgets available in India to build out its ecosystem, including the Mi 4K TV and Mi Band fitness tracker . Today, the company has launched a 4K-enabled Android-TV streaming box in the country called Mi Box 4K for just ₹3,499 ($ 46).

The box was originally launched in the US — under the name Mix Box S — in 2018 with a $ 60 price tag. Now, it has arrived in India at a significantly discounted price.

The device has Chromecast functionality built-in, so you can directly beam your content through your phone or laptop. Plus, it has a feature-rich remote. So, if you’re holding out for Google’s highly anticipated Chromecast Ultra with a remote, this might do the trick right away.

The #MiBox4K also gives you best in class performance and multiple connectivity options.

You can easily connect:
– A pen drive to it to stream your offline videos on the TV
– Wireless earphones via Bluetooth 4.2.

The Android TV-based streaming box is powered by a quad-core 2.0GHz processor with 2GB RAM, and it supports 4K content with HDR 10, as well as Dolby Digital and DTS 2.0 sound technologies. You can also pair your Bluetooth earphones, so you can enjoy watching shows and movies without disturbing anyone.

It has 8GB of internal storage to download apps, but you can also plug in a thumb drive to play your own content.

Xiaomi has priced the Mi Box 4K very smartly in India. Google’s Chromecast Ultra is not currently available in the country, while Amazon’s Fire Stick 4K sells at ₹5,999 ($ 79.50). So, if you’re looking for a cheap 4K-capable streaming device, this could be the way to go.

How to Unlock Detailed Streaming Statistics on the Apple TV