The Xiaomi Mi 5X – which is set to be officially unveiled on July 26, and has already managed to catch the fancy of a lot of people in the company’s home country of China – has now leaked in press renders.

The leaked images not only reveal different color options, but also clearly show both front and back of the device, yet-again confirming a dual rear-camera setup as well as rear-mounted fingerprint sensor. 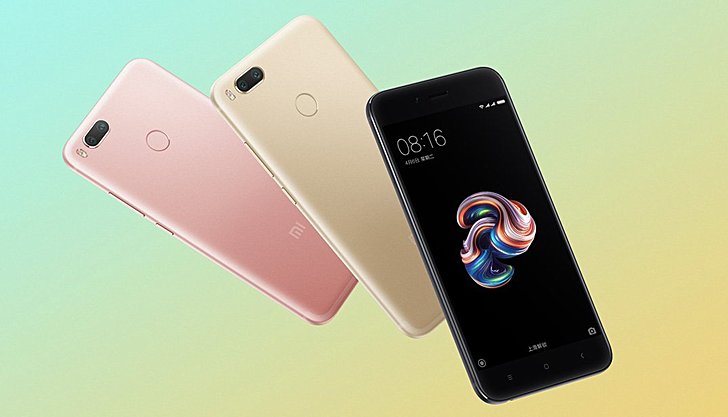 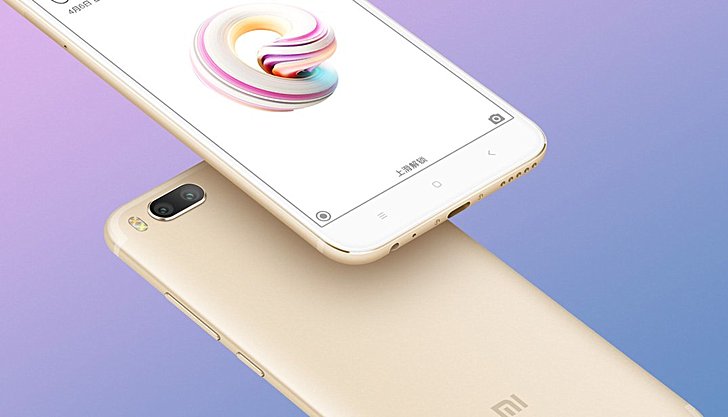 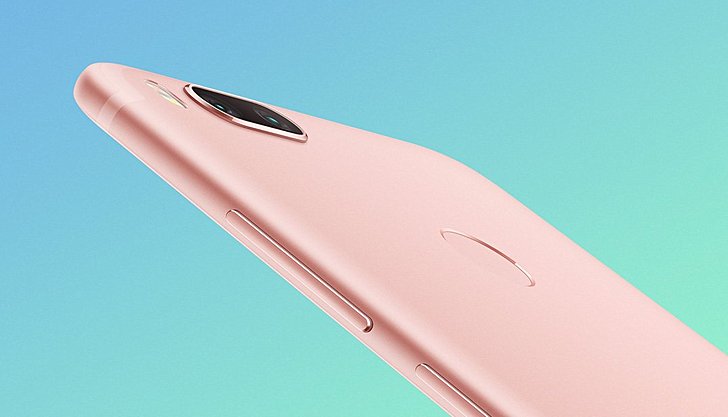 In Past Tense: The story of Ivan's phones

Pokemon Red/Blue/Yellow On Sale In 3DS Eshop In Europe

Asus ROG Phone is priced from $899, pre-orders start in the US on October 18