WORLDSTAAAR: Watch if Google gets whacked with an $11B fine by the EU 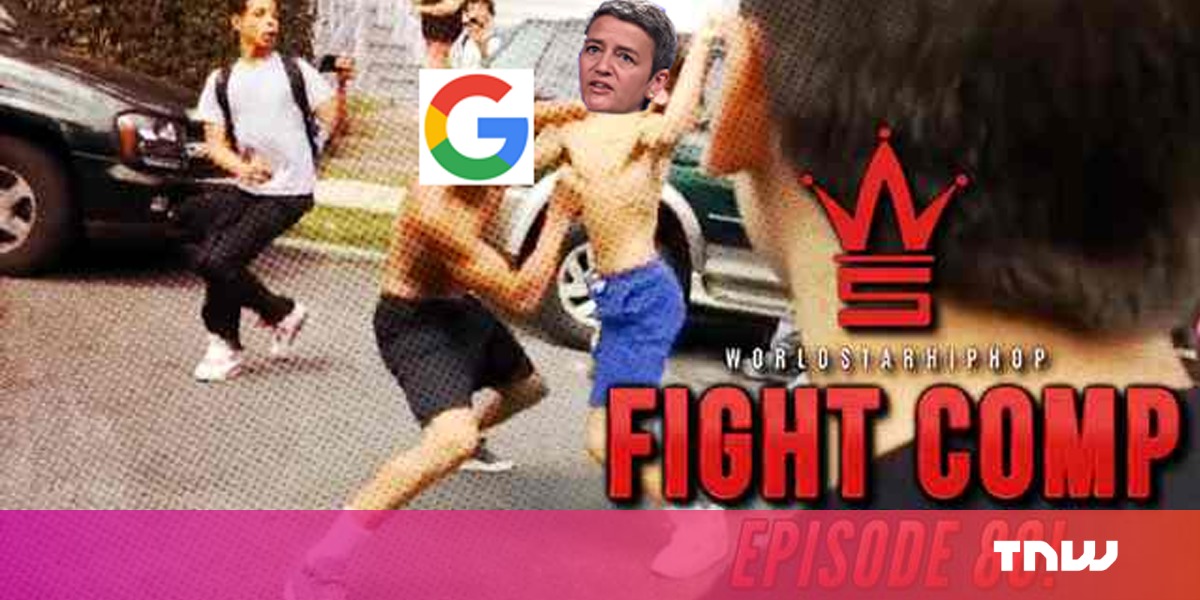 Google will most likely be hit with a record fine from the EU today. This is set to be focused around its Android operating system violating European antitrust laws.

Part of a wider anti-trust lawsuit, the EU claims Google has “abused its dominant position by imposing restrictions on Android device manufacturers and mobile network operators.”

The decision from Brussels is expected around midday today and the EU regulatory body is able to fine Google up to 10 percent of its annual revenue. According to Statista, Alphabet – Google’s parent company – earned around $ 111 billion in 2017, so this could make the fine as high as $ 11 billion.

What exactly has Google done?

According to the EU, there are three main ways Google has broken anti-trust law:

requiring manufacturers to pre-install Google Search and Google’s Chrome browser and requiring them to set Google Search as default search service on their devices, as a condition to license certain Google proprietary apps;

giving financial incentives to manufacturers and mobile network operators on condition that they exclusively pre-install Google Search on their devices.

This investigation has been led by the EU’s Competition Commissioner Margrethe Vestager, who charged Google with a €2.4 billion ($ 2.79 billion) fine in June 2017.

This was focused around the technology giant abusing its position as the leading search engine by prioritizing its own shopping results over those from other providers. Since then, Google has been fighting the case and no cash has passed hands.

You can be sure that whatever ruling the EU and Vestager make today, Google will fight it tooth and nail.

Watch the livestream of the hearing below.

Review: Chipolo, the first Bluetooth tracker that actually fits into a slimline…

In race to electrify, automakers rush to the quick fix: 48-volt mild hybrids

Listen to Joyzu’s new Track in AR With Wavy

Best Games of the Week September 27

Human head transplants, and the mad scientist who’ll perform them

Overwatch's Doomfist Used To Pick Up And Throw Other Players