When life gives you lemons, make a video of it rolling down a hill and get 4M views on Twitter 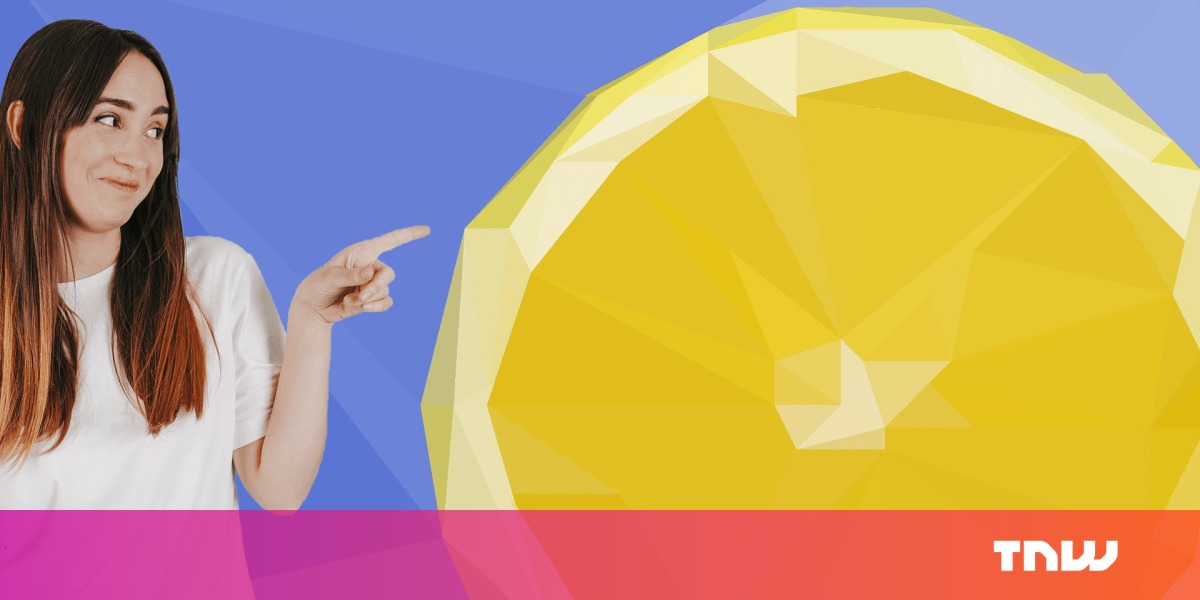 When life handed Mike Saskasegawa a lemon, he did what anyone would do: made a video of it rolling down a hill.

For context, Mike was walking home from after a run and saw a lemon rolling down a hill. He grabbed his smartphone and began to film it as it continued its journey down the street, along a sidewalk near his home. Why this is so goddamn interesting, I have no idea. But frankly, I couldn’t stop watching.

Today as I was walking home after my run I saw a large lemon rolling down the hill. It kept rolling for about a quarter mile. And now you can see it, too. pic.twitter.com/dQoHi4RrXS

The video clocks in at just under two minutes, and while I’d like to tell you there was a surprise ending or some reason you should “wait for it” and watch as it reaches the bottom. I can’t. It’s just a lemon rolling down a hill.

But what I can tell you is that you’re not alone. There’s a sort of kinship that comes with watching a video that nearly five million others (as of this writing) watched before you, all while, presumably, trying to figure out why they were still watching too.

Maybe it’s our inner child speaking, a pure moment where we can sit back and appreciate the simple things in life. Or perhaps it’s the zen-like feeling that washes over you and erases the stress of the day. Maybe it’s like the paper bag in American Beauty, just a simple object doing something it wasn’t intended to do — which in and of itself is sort of fascination. Or, perhaps we’re biologically programmed to root for the underdog: like a lemon, which obviously wasn’t designed to compete in endurance events, racing down a street.

I don’t know why this is so interesting, but it is. Just watch it and enjoy.

NFC gets a lot more powerful in iOS 13

The Best Tools To Help Your Teen Drive Safely

tvOS 13 is Here With Apple Arcade, Multi-User Support and More

Which LG G7 ThinQ color variant do you like most?

In Lightroom and Photoshop, Adobe Puts Profiles and Presets Front and Center

Deal Alert: Amazon is Discounting Its Tablets and Smart Devices for Valentine’s Day