What happened to Facebook today won’t happen to Apple 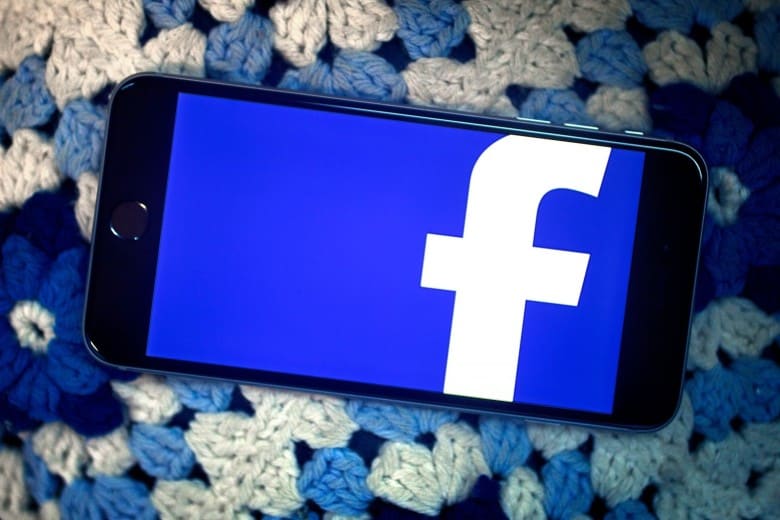 Facebook lost more value today than any other company in history: $ 120 billion. The massive selloff came after CEO Mark Zuckerberg admitted that the growing privacy concerns of the public, and the likely response of lawmakers and regulators, will hit the company where it hurts: in the pocketbook.

On the same day Facebook lost 19 percent of its value, Apple’s share price was unaffected. This is because the two companies have diametrically opposing views on the privacy rights of the public. What hurt Facebook so much is actually one of Apple’s strengths.

Facebook’s whole business model is gathering private data about users and selling it to advertisers. The people who use its social network aren’t the customers, they’re the product being sold.

But the company’s CEO just admitted that this is becoming increasingly difficult. Speaking to investors late yesterday, Zuckerberg warned  “Looking ahead, we will continue to invest heavily in security and privacy because we have a responsibility to keep people safe. But as I’ve said on past calls, we’re investing so much in security that it will significantly impact our profitability.”

Before that statment, Zuckerberg was the fifth wealthiest man in the U.S. He lost $ 15 billion today, pulling him at number 11 on the list.

Apple, by contrast, believes strongly in protecting the privacy of iPhone, iPad, and Mac owners. An iOS pop-up window spells out this company’s attitude: “Apple believes privacy is a fundamental human right, so every Apple product is designed to minimize the collection and use of your data, use on-device processing whenever possible, and provide transparency and control over your information.”

The Mac maker puts its money where its mouth is, even when that makes creating products more challenging. It would be very easy for the HomePod smartspeaker or the Apple Maps app to gather information about their users. To prevent this, Apple employs differential privacy (.pdf). The company says this lets it “gain insight into what many Apple users are doing, while helping to preserve the privacy of individual users. Differential privacy transforms the information shared with Apple before it ever leaves the user’s device such that Apple can never reproduce the true data.”

CEO Tim Cook summarized Apple’s attitude when he said this spring, “We could make a ton of money if we monetized our customer — if our customer was our product. We’ve elected not to do that.”

Facebook’s Zuckerberg prefers to talk about the advantages of offering a free service. “At Facebook, we are squarely in the camp of the companies that work hard to charge you less and provide a free service that everyone can use.”

But Facebook’s nearly 20 percent selloff came because the company goes beyond just selling ads to support its website. It profiles absolutely everything it can about its users, and even gathers data about non-users. That information is sold to advertisers.

What it’s doing is becoming controversial to the point where there’s talk in the U.S. and Europe of more regulation on its business model. And that’s going to hurt profits. It certainly hurt Zuckerberg’s pocketbook today.

What’s interesting is that the same privacy concerns, and the potential for regulation, could hurt Google just as badly. It has the same business model as Facebook. Despite that, shares of Alphabet, Google’s parent company, went up slightly today.

You Can Now Pilot A Drone Using VR And Your Torso

Cars to be banned from New York's Central Park

Which LG G7 ThinQ color variant do you like most?

AT&T says it’s getting that 5G Samsung phone, too