Will you be joining the millions who are buying a 5G phone? And if so, why? Chances are that many flagships will feature next-gen connectivity – it’s not just the iPhones, Samsung’s Galaxy S20 will have 5G modems, Huawei’s P40 phones probably will too, as well as many models from Xiaomi, Oppo, Realme, LG, vivo and other brands.

Plenty of mid-rangers will also make the jump as well, thanks to chipsets like the Snapdragon 765G, Exynos 980 and MediaTek Dimensity 800. So, you may get a 5G phone just by virtue of buying a new upscale handset this year. 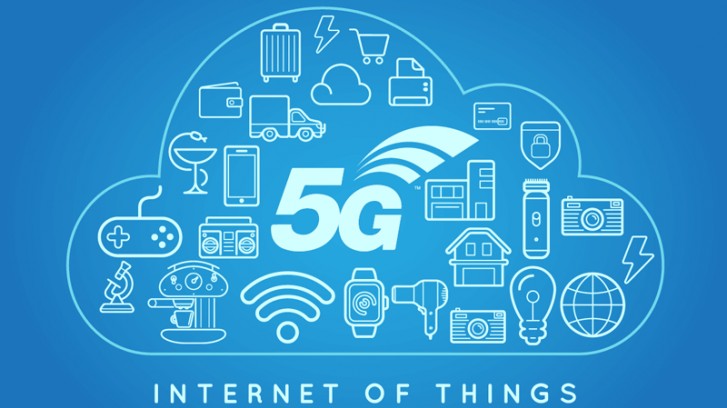 Others will seek out 5G deliberately – as network coverage expands, they’ll get to enjoy high bandwidth, low latency Internet on the go, especially valuable in busy city centers where 4G networks are creaking under the load.

Those who upgrade more rarely might also be interested as a way to future proof their purchase. Even if you don’t have much 5G coverage where you are right now, the next gen networks will cover both major and smaller cities in the coming years.

We’re sure that there’s a group of people who thinks that 4G is good enough and there’s no need for the extra cost for modem and new antennas, not to mention battery drain. And to be fair, there aren’t many use cases right now that show that 5G is clearly superior to 4G. Maybe game streaming services like Stadia? Or as replacement for home Internet? Something else entirely?

So, what are your plans for this year – are you getting a 5G phone or not?

Will you buy a 5G phone this year?

Who Will Dominate in the Cross-platform App Market, Kotlin, or Flutter?