Volvo’s car-on-demand service is launching in 2019 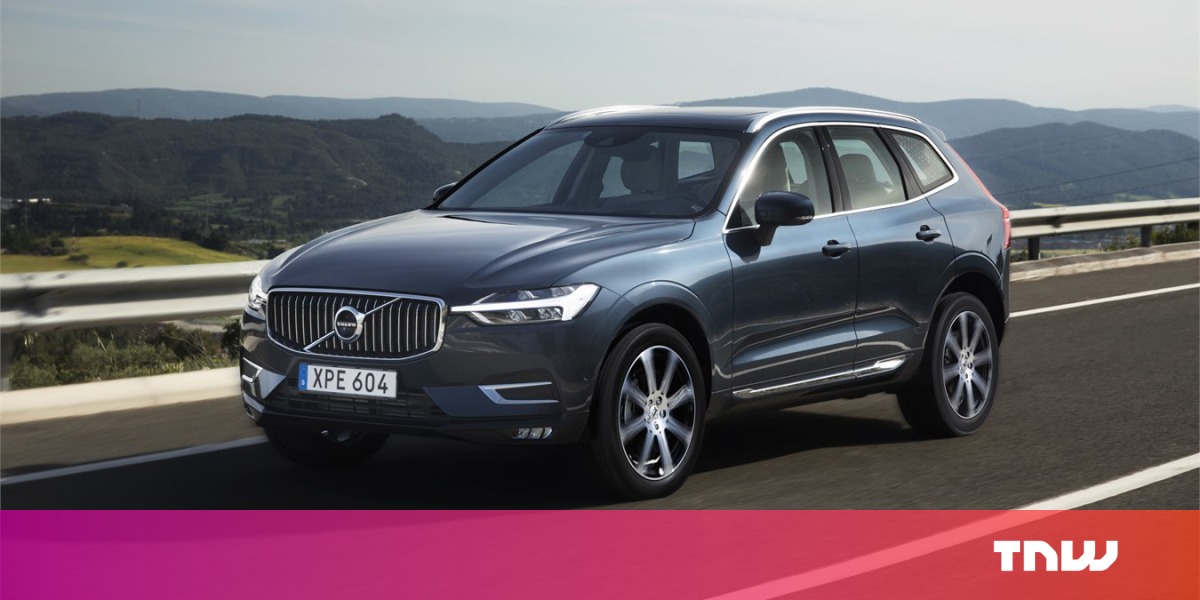 Volvo has unveiled M, a new brand for its upcoming car-sharing service that will debut in Sweden and the US next year.

The company says that M will be supported by an app with “proprietary learning technology that asks users about their specific needs instead of merely informing them where they can pick up a car.”

It’s not exactly starting from scratch, though: Volvo says it’s working with Sunfleet, a car-sharing firm in Sweden that’s been around for 20 years. It’ll be integrated into M next year.

With that, Volvo is the latest firm to join the ranks of automakers dipping their toes into the new-ish mobility space. Ford and GM hopped on the bandwagon early on, allowing customers to rent out and borrow vehicles on their respective platforms.

In addition, Volkswagen and Renault announced today that they’re both launching car-sharing services for their electric vehicles starting as soon as this September. And new technologies like digital car keys will make it even easier to rent rides on demand in the near future.

As someone who doesn’t own a car, I’m intrigued by the prospect of never having to buy or maintain one in my lifetime. But more importantly, I’m interested in seeing whether such services can help realize dreams of reducing the number of vehicles on our streets: M claims that each of its cars will take five privates ones off the road. Hopefully, it’s not bluffing.

Why does Acura bother with the RLX?

NFL, NBA to tap into iPhone to boost fan experience in stadiums

Google+ gets the axe after exposing users’ private info

5 Things to Help You Prepare for a Backpacking Trip

Hotspot Shield accused of snooping on its users’ VPN usage