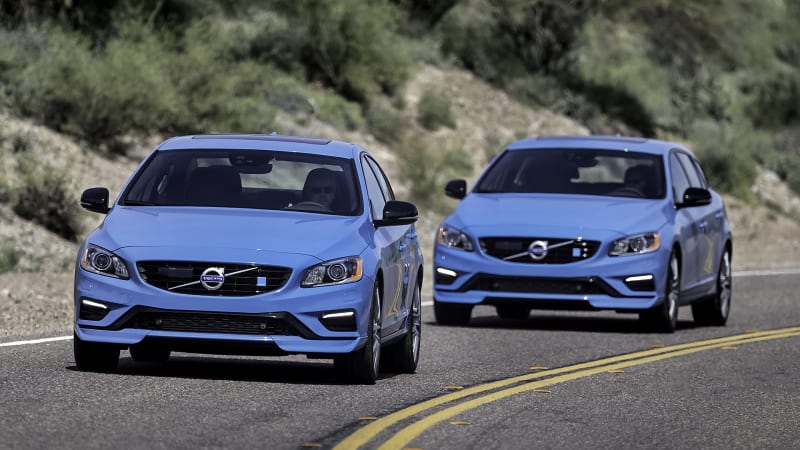 STOCKHOLM – Geely-owned automaker Volvo Cars will make its Polestar Performance business a standalone brand within the group, focusing on electric cars, the company said on Wednesday.

Polestar, bought by Volvo in 2015, will produce own-brand vehicles while continuing to deliver high-performance upgrades to the Volvo range.

The new offering will be mainly electric vehicles, aimed at competing with Tesla and the Mercedes AMG division on battery supercars, Volvo said.

“Polestar will be a credible competitor in the emerging global market for high-performance electrified cars,” it said.

Major markets are likely to include China and the United States.

Thinking of starting an Airbnb business? Here are some tips.

Enlight 2 Photofox Is Like Having Photoshop in Your Pocket

Inside iOS 12: AutoFill gives password manager apps on your iPhone a big boost

Could Volkswagen be Waymo's partner in Europe?

Tips: How to toggle Dark Mode in Mojave with a keyboard shortcut or the Touch Bar

Hands on with the 40mm women's Hermes Apple Watch Series 4

More than 80% of new Apple Watch preorders are cellular models