Last week a leaked video purportedly showed a vivo smartphone with a fingerprint sensor embedded in the screen in action, but apparently that was fake. However, vivo could still be working on such technology, and its unveiling may still come on June 28.

What you see below is said to be a teaser image outed by vivo itself ahead of the Mobile World Congress Shanghai exhibition that starts on June 28. That “Unlock the future” message paired with what looks like the outline of a fingerprint going through the outline of a phone – those things may in fact be indicative of vivo outing an embedded sensor on that occasion. 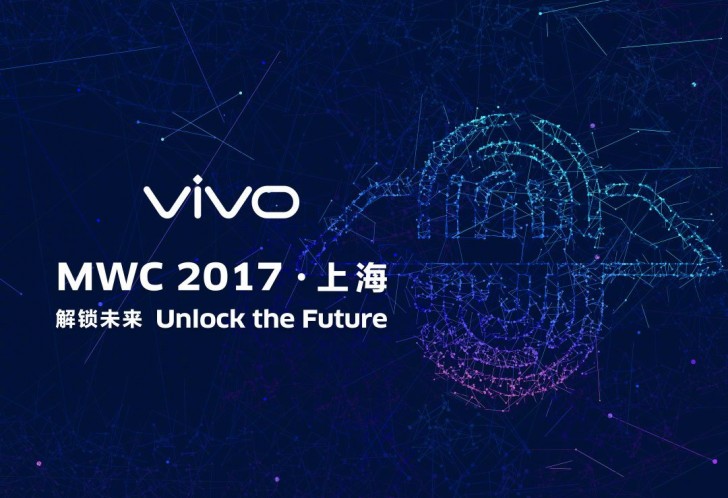 On the other hand, don’t forget that this is just a purported teaser, and the company hasn’t yet said anything official about coming out with a smartphone featuring such a sensor. Whatever the truth, we’ll find out for sure in just one week from today.

If this pans out, vivo will be the global pioneer of this technology, revealing its take on it even before mobile world giants such as Samsung and Apple (though the latter is expected to out its own interpretation inside the iPhone 8 coming this fall).

Remote Multi-User AR Is On The Rise

Huawei Enjoy 9 shows up on TENAA

Along Together Coming to PlayStation VR, Oculus Go, Oculus Rift, and More

Deal: Unlocked Samsung Galaxy S8 and S8+ on sale for the lowest price to date

ECG feature on Apple Watch Series 4 might not get approval in the U.K. for years