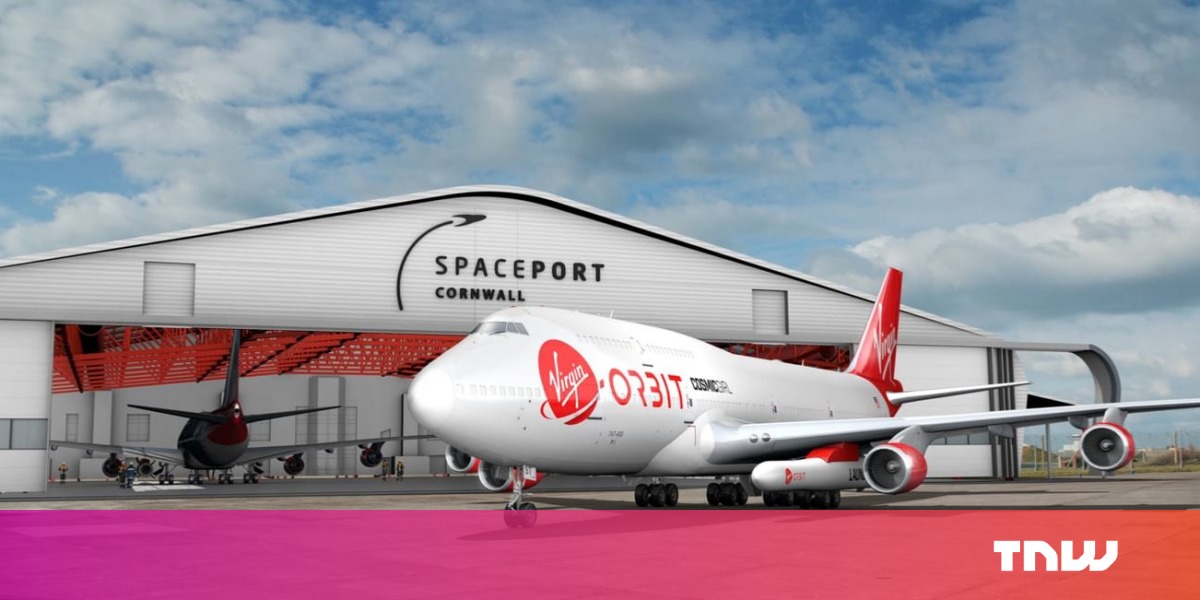 In a new partnership, Virgin Orbit and Cornwall Airport Newquay in South West England will be setting up a spaceport that offers rocket launches and passenger airline services side by side. This partnership could see Virgin Orbit launch its first ever rocket from a plane instead of a terrestrial launchpad in the UK.

Curious what a #LauncherOne mission from @SpaceCornwall would look like? Check out this clip: pic.twitter.com/3B1lr1etwP

Virgin Orbit, a company within Richard Branson’s Virgin Group, revealed its plans to conduct orbital launches from the spaceport by 2021. While rockets are usually associated with vertical launches, projects from the new port will involve an air-launch platform.

The company plans to use a Boeing 747-400 to carry its latest rocket, LauncherOne, to a high altitude and deploy the rocket into space. At specific intervals after ignition, the rocket will disengage its parts at different stages, and release its satellite payload into space.

Virgin Orbit also noted that by launching rockets in mid-air, it avoids heavy spending on infrastructure (like launchpads) and air traffic control that are required for launches from the ground. It claimed that this will allow for cheaper spaceflight, making it more affordable for space tourism in the future.

This could see the company compete more closely with Elon Musk’s SpaceX and Jeff Bezos’ Blue Origin. According to a recent Reuters report, the Amazon CEO’s rocket company could be shuttling space tourists as early as next year at predicted costs of $ 200,000 to $ 300,000 per ticket.

With the new partnership with Cornwall Airport Newquay, Virgin Orbit has two places to launch from – the first being its site in Mojave, California.

This public-private partnership is also an advantage for the UK. The last time it launched a satellite with its own rocket was in 1971, and that too happened from a launchpad in Australia. If the planned spaceport becomes operational, it would allow the UK to become more independent in the modern space race.

Additionally, the UK has selected Sutherland, on the north coast of Scotland as the location for setting up a new launchpad. The government will be offering $ 3.3 million to a local business development agency, Highlands and Islands Enterprise, to ensure that the necessary launching infrastructure is built for rocket launches planned in the early 2020s.

The New $20 Kangaroo Doorbell Camera Works in Every Home

This t-shirt repels all your body juices

How to Configure Mail Settings for iPhone and iPad

Lava flow over highway in Hawaii forces another round of evacuations