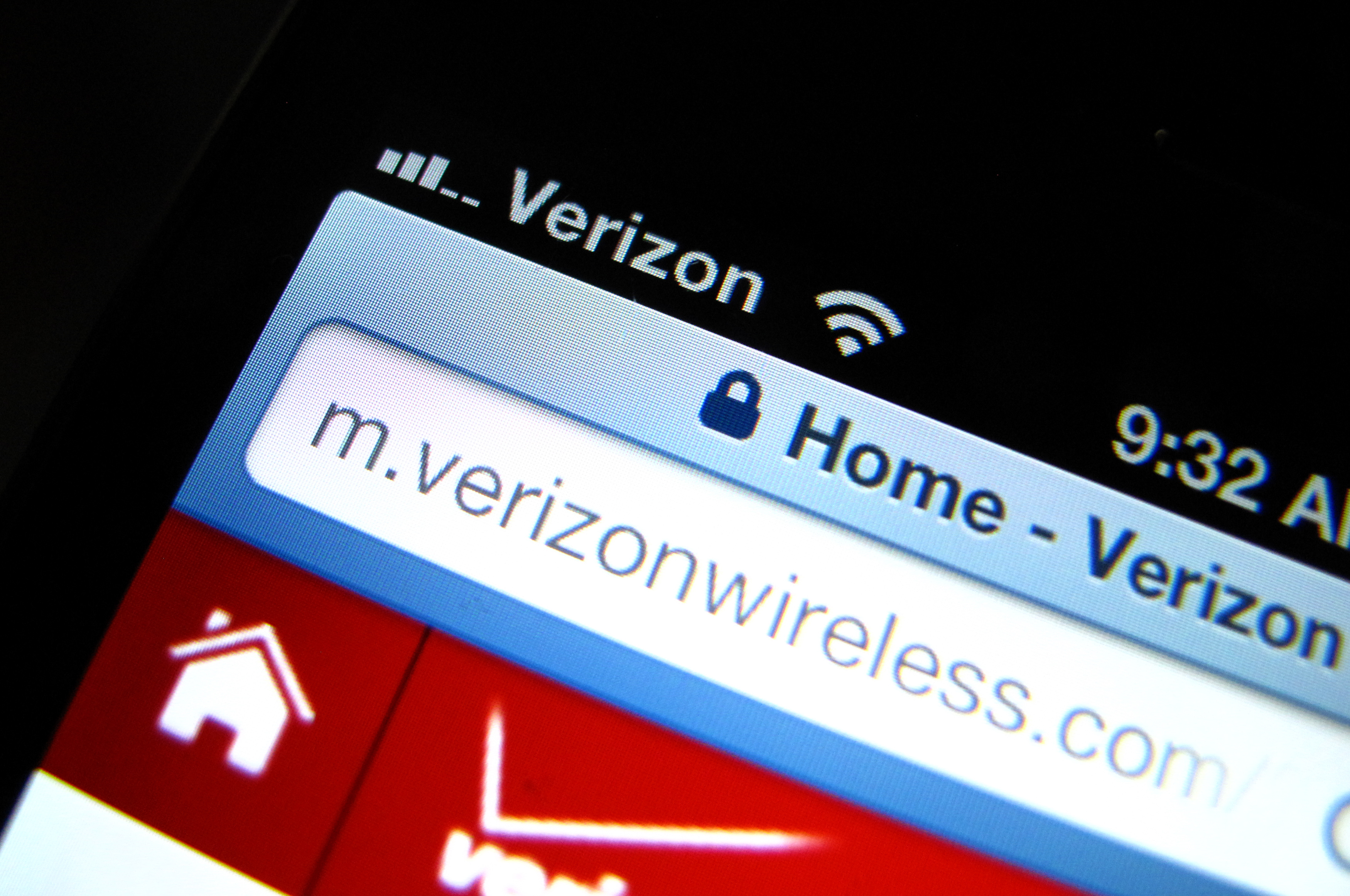 The little dirty secret about today’s unlimited data plans is that throttling usually begins after you consume 22GB in a month. However, one Verizon Wireless customer recently took to Reddit to accuse the company of throttling Netflix and YouTube usage even before they hit the 22GB threshold.

I’m on gUDP 5am in a non saturated market and can confirm findings. 11megabit down on Fast.com, 87Mb down with Speedtest app.

Just to reiterate what we discussed in the original post – fast.com (Netflix servers) shows a consistent ~10-12 Mbps speed test compared to ookla speedtest. YouTube has the same issue of being capped to 10-12 Mbps, and you can see this through the ‘stats for nerds’ page. This is consistent throughout multiple tests, restarts, cell sites and people giving feedback.

Do Verizon’s policies allow this?

As 9to5Mac confirms, the company’s unlimited data FAQ makes no mention of throttling before a user hits the 22GB mark, explaining:

What happens after I use 22GB of data? Most of the time customers will enjoy the same great network experience once they exceed 22GB during a billing cycle. If you’ve already used 22GB on a particular line during your current billing cycle and you’re on a cell site that is congested at that moment, your download may be temporarily queued behind other Verizon Wireless customers, which may result in slightly slower download speeds.

9to5Mac has reached out to Verizon about this issue and will update its posts when they hear back. We’ll do the same here.

Have you noticed Verizon throttling Netflix and YouTube content on your unlimited data plan? Let us know in the comments below.

SteamVR Update Streamlines Interface for Ease-of-use Ahead of ‘Half-Life: Alyx’

Samsung to report record operating profits for the first quarter

Might a flagship crossover for Lexus be called the LQ?

Surprising no one, there’ll probably be a months-long iPhone 12 delay

McLaren finds niche for $400,000-plus cars in struggling Brazil

Why some Wikipedia disputes go unresolved

‘Until You Fall’ Index & Windows VR Support Coming in October, No Concrete Plans…