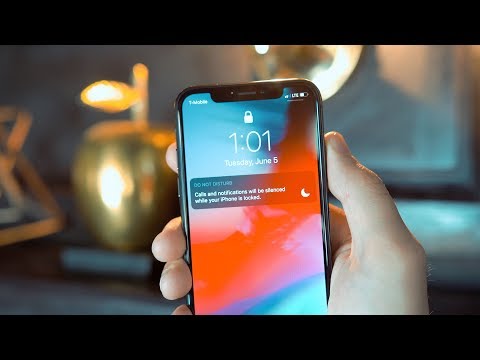 Along with all of the major additions, there are dozens of smaller, more hidden features. In our latest YouTube video, we’ve pulled out several of the most useful, less well-known features that are included in the iOS 12 update.

To see all of these features in action, make sure to check out the video. What are your favorite hidden tips and tricks in iOS 12? Let us know in the comments.

Everything You Need For A Mobile Audiophile Setup

Making the Grade: iTunes U and iBooks Author are suffering from software rot

Half-Life: Alyx is Valve’s next big game – and it’s in VR