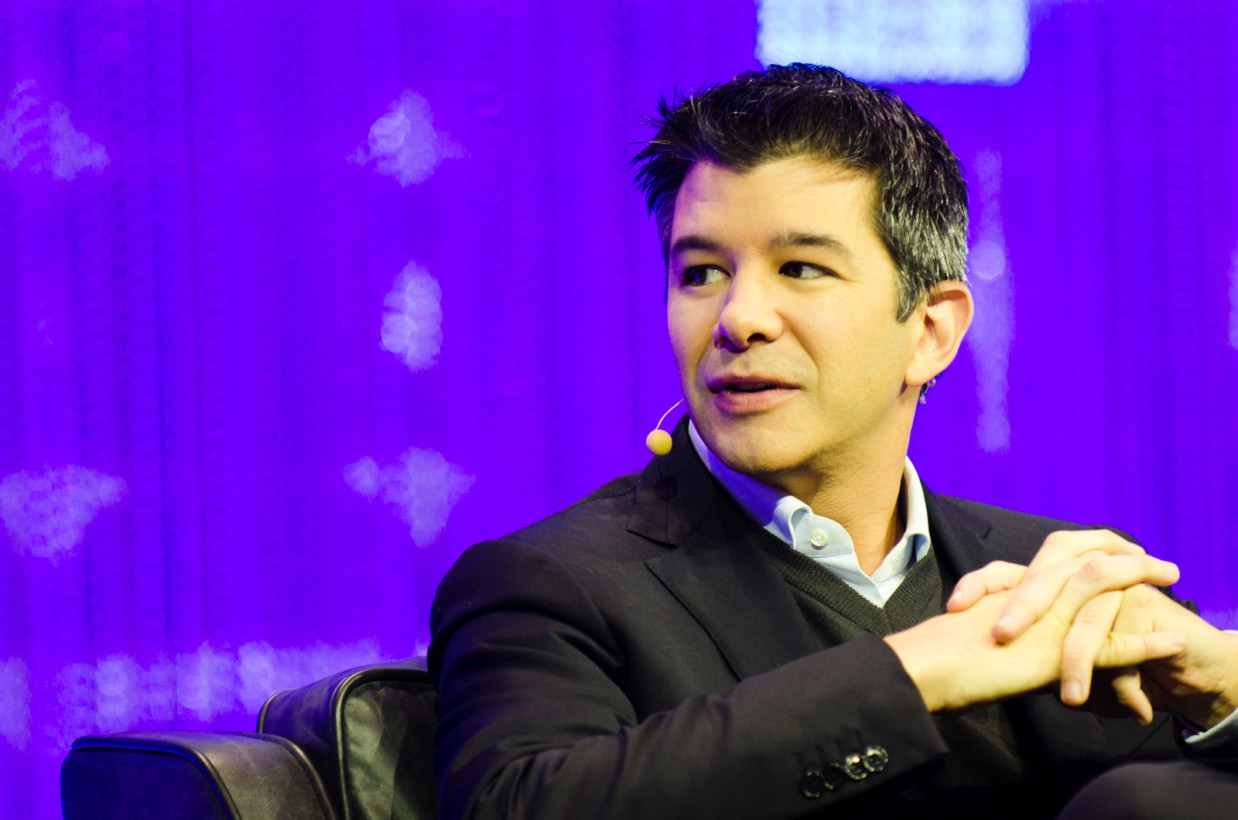 Following months of scandal at Uber and pressure from investors, CEO and co-founder Travis Kalanick has stepped down from his position at the ridesharing company, reports The New York Times.

While he will no longer head the $ 70 billion firm, Kalanick will remain on its board of directors. According to NYT, five of Uber’s major shareholders, including VC firm Benchmark’s partner Bill Gurley, demanded that Kalanick throw in the towel, in a letter addressed and delivered to him in Chicago.

The letter from these investors also called for two now board members who should ideally be ‘truly independent directors’, as well as a new CEO and an experienced CFO.

Volvo will challenge Tesla, BMW i with stand-alone Polestar brand

Apple's Advanced Reality is awesome for a couple of reasons

Linea Go, Loopesque 8, Leica Fotos, and other amazing apps of the week

This Week's Xbox One And 360 Deals With Gold Announced

Apple hires police to watch over its Apple Stores in Sacramento