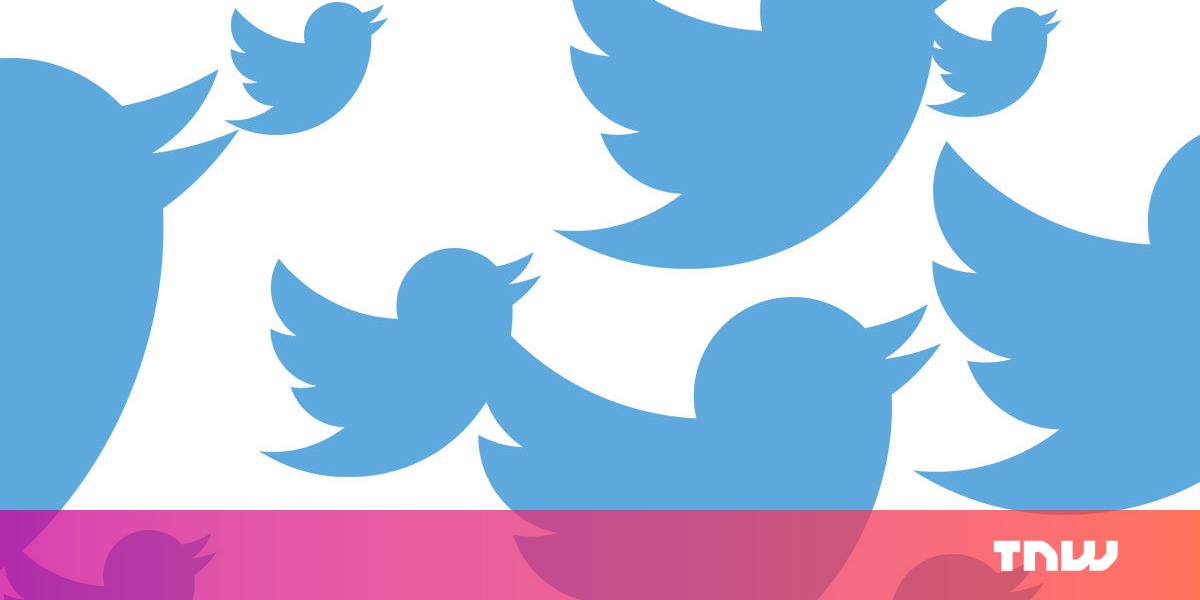 Twitter today announced it had selected two finalists in its months-long search for a “health metric” — essentially a giant, figurative dipstick by which it can tell how well everyone’s getting along on the site. Twitter selected researchers with dazzling bona fides, but the company should also disclose what, if anything, it could do with their findings.

Last March, Twitter CEO Jack Dorsey waved the figurative white flag and announced he was calling on someone, anyone to come up with a way of measuring the platform’s health. Specifically, he said:

Now, the company has announced the two projects it plans to support, out of the hundreds submitted. The first, to be conducted by a team of researchers led by Dr Rebekah Tromble of Leiden University, will examine “how communities form around political discussions on Twitter, and the challenges that may arise as those discussions develop.” The second, run by researchers from Oxford and the University of Amsterdam, will examine “how exposure to a variety of perspectives and backgrounds can decrease prejudice and discrimination.”

The research itself actually sounds fascinating, and I’d be curious to see what results these two teams yield. But I have the same concerns about this investment in research that I did when Dorsey first announced it in March.

What would Twitter do with this gathered information? They’ll have more health data than the darned Mayo Clinic — but what could the company do to improve the health of its platform that it’s not already trying to do?

It’s already cutting down on bot accounts, and not displaying locked accounts in Twitter follower counts — both of which go towards making sure users know the person they’re interacting with is a real person. That’s the biggest step, as far as I’m concerned, towards improving the conversation.

Twitter can only provide the bones of the beast — and fix those when they’re broken. It’s the users who have to supply the meat, through their interactions. And if the research finds those political discussions or “variety of perspectives and backgrounds” do not create positive interactions, or any discussions at all, Twitter’s options for how to fix it seem limited.

If Twitter can find a way to bridge those gaps, and get users to talk to each other who might otherwise not, while also taking care not to show preference for certain opinions over others — I would want to be the first to see it.

YouTube’s dark theme has started gradually rolling out to Android

Your chance to build and battle robots in Robocraft Infinity starts now!

The Game of Game of Thrones: season 7 preview and a dwindling draft pool

Self-transforming robot blocks jump, spin, flip, and identify each other

Can artificial intelligence and IoT feed the planet’s growing population?

How to Always Get the Photo You Want

Ar'mon and Trey gave us pointers about ways to be successful

Report: Apple News traffic is growing for many publishers, but revenue remains…