TSA Will Soon Require iPads, Other Larger Electronics to Be Removed from Carry-Ons for Screening 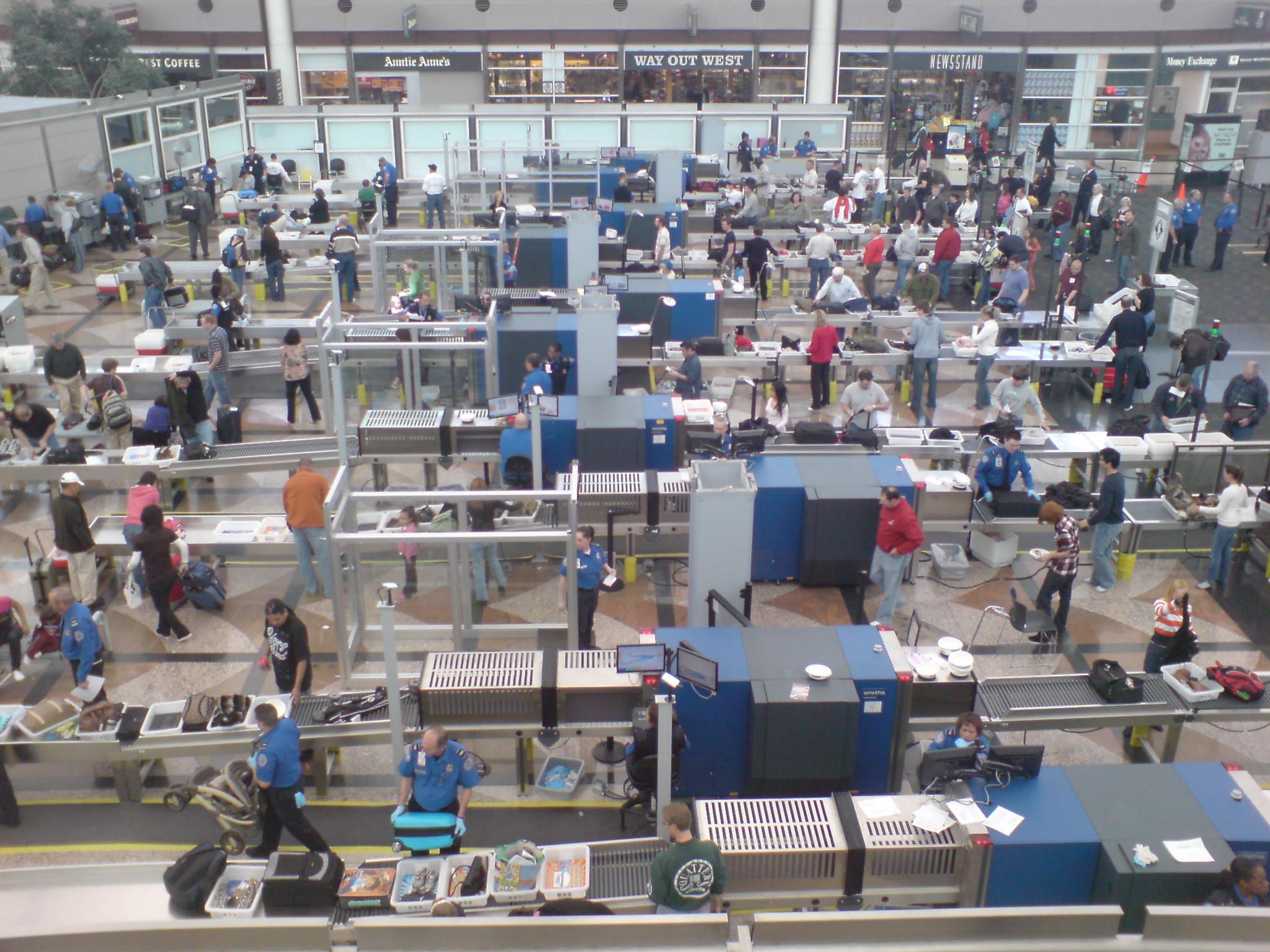 Here’s more from the TSA:

To ensure the security of airline passengers and the nation’s airports, the Transportation Security Administration (TSA) is implementing new, stronger screening procedures for carry-on items that require travelers to place all electronics larger than a cell phone in bins for X-ray screening in standard lanes. Following extensive testing and successful pilots at 10 airports, TSA plans to expand these measures to all U.S. airports during the weeks and months ahead.

Due to an increased threat to aviation security, DHS Secretary John Kelly announced in late June new security requirements for nearly 280 airports in more than 100 countries. In an effort to raise the baseline for aviation security worldwide, TSA continues to work closely with airports and airlines to enhance security measures and stay ahead of the evolving threat.

Screening iPads and other electronics will work the same as with laptops. They will need to be placed in separate bins with nothing on top or bottom of the device.

While the new screening rules will be rolling out nationwide, they are already enforced at these 10 airports:

There is one way to avoid the new rules. Anyone who is enrolled in the TSA Pre program aren’t required to remove any electronics when going through specific TSA Pre. Going through a background check and paying an $ 85 fee will give you five years of membership. More about the program can be found here.

How DNS Over HTTPS (DoH) Will Boost Privacy Online

Fitness future: Smart textiles use body heat to power devices as you exercise

YouTube’s algorithms are being abused

Hands On: ‘4D Toys’ is a Mind-Bending, Unique VR Puzzler

How to Remove Activation Lock on an iPhone