Despite posting constantly while he eats McDonald’s or whatever, Donald Trump has not liked a lot of tweets during his tenure on Twitter. According to his “likes” page, he has liked only eight — and only four of them are public.

A delightful conversation between Sarah Paulson and Rihanna for Interview magazine came out Monday, and it naturally made the rounds on Twitter. Among the topics the two discussed — which included karaoke and Ocean’s 8 — was work-life balance, which Rihanna said she’s only learned to embrace recently.

“It’s only the last couple years that I started to realize that you need to make time for yourself, because your mental health depends on it,” she said. “If you’re not happy, you’re not going to be happy even doing things that you love doing. It’d feel like a chore. I never want work to feel like a chore.”

Apparently, this sentiment really resonated with the president, who spends 60 percent of his day in unstructured “executive time.” Spending the majority of your time doing nothing is absolutely not what Rihanna was referring to in her quote, but since when can we count on the president to interpret, write, or speak words correctly?

Anyway, the tweet he liked was from Desus & Mero writer Heben Nigatu, who wrote “We stan a work/life balance queen!!!” alongside a screenshot of the interview quote. The bot @TrumpsAlert, which was created by journalist James O’Malley and tracks likes, follows, and unfollows from the Trump family, caught the like early Wednesday morning.

Maybe the like was an accident. Maybe Trump, like everyone else, is a fan of the bad gal. Who knows?

But we feel pretty confident that Rihanna won’t be liking any tweets from the president anytime soon. Last November, if you’ll recall, she warned the president to stop playing her music at his “tragic rallies.” She later sent him a cease-and-desist letter. We stan! 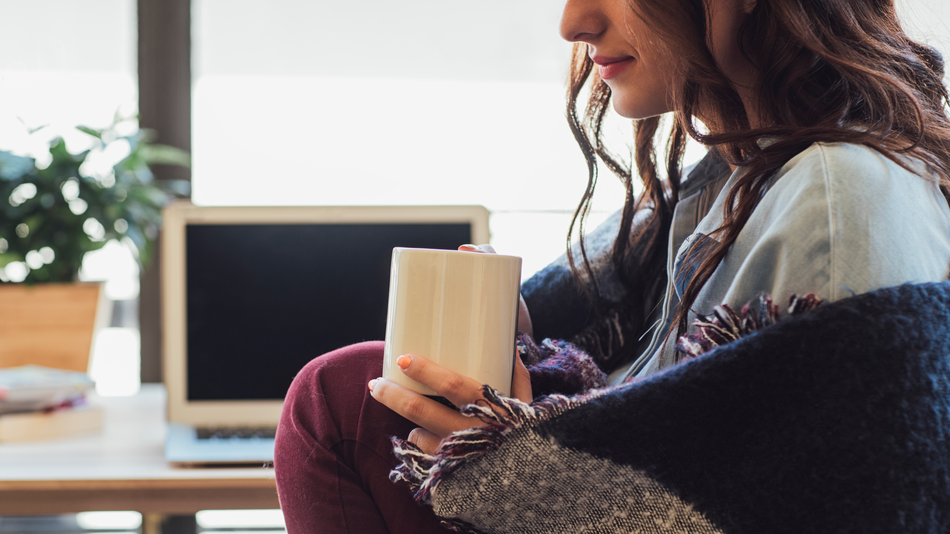 Found a Tick? Don’t Panic. Here’s How to Safely Remove It

SATA vs. NVMe: Should You Upgrade Your SSD System Drive?

How To Stream The Macy’s Thanksgiving Day Parade 2018

TENAA spilled the beans on a new Xiaomi phone. Likely the Redmi Note 5.

Why is Google adding Nintendo controller support to Chrome?

How to Print Webpage Articles Without Ads from iPhone or iPad, and Safari

Hello Kitty Kruisers is Racing Onto Switch Both Digitally and Physically