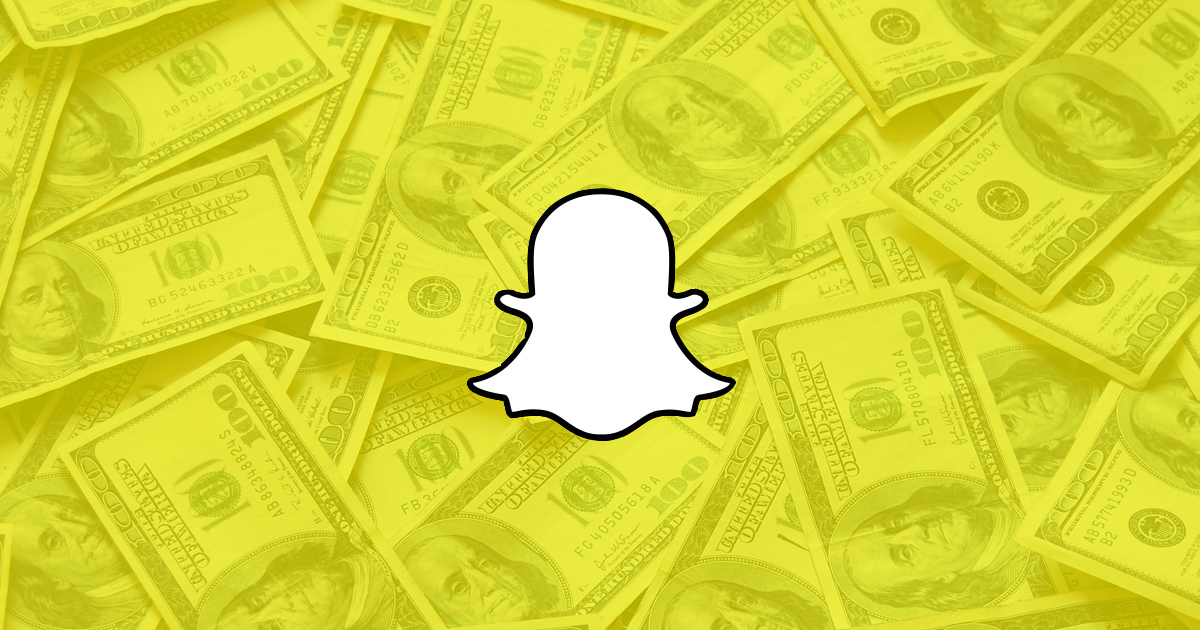 Time Warner today announced it will provide content for Snap in an advertising and content mash-up worth $ 100 million. The deal involves a two-year agreement that will have Time Warner using its Turner, Warner Bros, and HBO brands to provide short pieces of original programming for the Snapchat messaging service.

It’s unclear if we’ll be seeing Aquaman or Jon Snow in original content pieces – though Time Warner did say they plan on airing three shows on the service per day by the end of the year. Snapchat already has on-demand content in the form of short, 5-minute episodes.

The move comes on the heels of increasing reports that millennials aren’t watching content via traditional methods. Time Warner will now be able to advertise their movies and TV shows on Snapchat, which puts the media giant in reach of cord-cutters who may not be aware of new content.

It looks like a win-win; Snap gets the networks behind some of the top names in TV and movies and Time Warner gets to reach a demographic that’s been pulling away. I expect we will see a plethora of new filters added to support the new Time Warner programming – as we did with the Wonder Woman promotion. Let’s just hope this deal is a better combination than Batman Vs Superman.

There Was Some Pretty Good Cosplay At E3 2017

Ford in talks with German workers about Saarlouis job cuts

You Can Now Sign Up For Dragon Ball FighterZ's Closed Beta

How to Cast Content From Chrome to Your Google Home

Former MI5 spy: We must fight for digital privacy