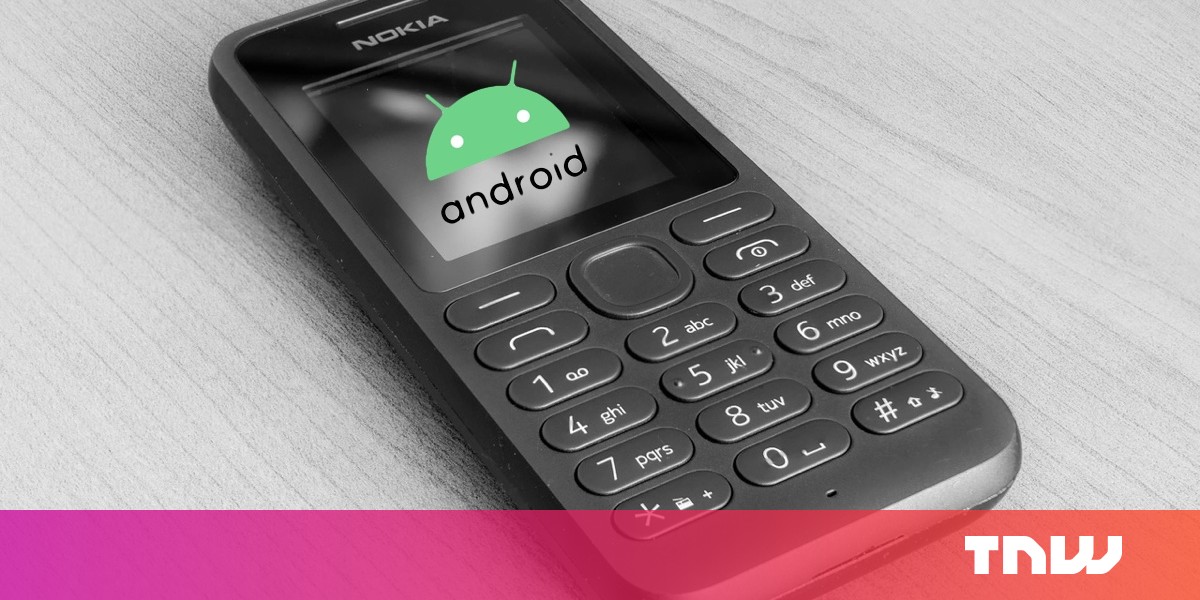 Over the years, mass manufacturing of phones has made it possible to get a smartphone for as low as $ 100. However, these models might not be available in every market. That’s why feature phones with internet connectivity are important for these regions, but there are very few options that are available right now.

That might change soon. A hands-on video leaked last week suggests Google might be working on an Android version for feature phones. The video shows Google apps such as Maps, Assistant, and Chrome in action on what looks like a Nokia phone, running a modified version of Android 8.1 Oreo.

This all-too-short description for a Vimeo video demonstrating the OS, from a user we haven’t encountered in previous coverage about phone tech leaks, mentions that Google might spill more beans on this new version at its Pixel event on October 15. At the moment there’s no official word from either Nokia or Google.

Nokia has had a history of launching feature phones running Google apps such as the Nokia 8110 4G and the Nokia 2720 flip. So, we can’t rule out a possibility of the company launching a new feature phone with Google.

In April, 9to5Google uncovered screenshots of a version of Chrome browser meant for ‘touchless’ devices. The latest leak has fueled the speculation of a possible Android version for feature phones further.

As of now, phone makers have to use either their own proprietary system or a platform like KaiOS to make a feature phone with internet connectivity. If these leaks are true, and Google indeed releases a platform for feature phones, we might see more manufacturers making devices in this segment.

How to send GIFs without sending GIFs

TikTok pledges $250M in COVID-19 relief efforts, plus another $125M in ad credits

Artificial intelligence is complex, but we can’t afford to ignore it

How to Reduce the File Size of a PowerPoint Presentation

Shopping Challenge: Spruce Up Your Home Office for Under $300