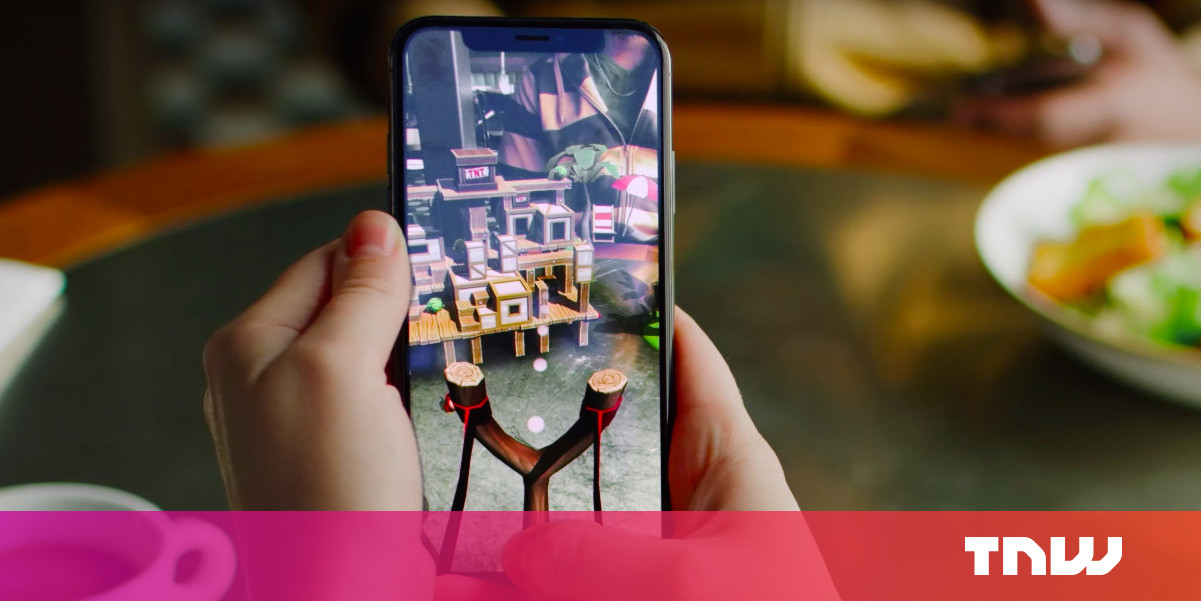 Game studio Rovio Entertainment just dropped a trailer for its upcoming iOS game, Angry Birds AR: Isle of Pigs. The clip, which you can watch below, shows how you can catapult your crew of feathered friends into droves of evil pigs, with the game‘s visual elements overlaid on top of real-world objects around you, like a table at a cafe.

This is Rovio’s second attempt at making an AR-enabled Angry Birds title after it released a demo version for Magic Leap headset last year. Looking at the trailer, I feel that this installment might make the Angry Birds franchise exciting again with the infusion of augmented reality, thanks to Apple’s ARKit.

The upcoming title seems like it’ll bring back the gameplay that made the original a hit, but in a more immersive way than was possible years ago. And unlike other popular AR games like Pokemon Go and Zombie Go, you wouldn’t have to walk around to play it; you can easily enjoy a quick game while you’re waiting for your order at a restaurant.

From the trailer, and a brief hands-on session by TechCrunch, it’s evident that there won’t be a drastic change in the gameplay – you’ll still have to shoot down structures and knock off piggies. Rovio has partnered with Swedish developer Resolution to craft 40 AR-ready levels for this title.

I’d love to try this game with friends in an AR multiplayer mode. We don’t yet know if that’ll be part of the package, but I’m keeping my fingers crossed – and writing to Rovio to find out.

The game is free-to-play with in-app purchases, and you can pre-register for it for your iPhone from here. The final version will come out in Spring, and I can’t wait to test it out.

TNW Conference 2019 is coming! Check out our glorious new location, inspiring line-up of speakers and activities, and how to be a part of this annual tech extravaganza by clicking here.

Read next: We shouldn’t care about companies accepting Bitcoin in 2019

Source: iPhone – The Next Web

UK will cut plug-in hybrid subsidies in push to EVs

12 fast-rising technologies to get ready for

Security Flaw Detected in AMD CPUs Going Back to 2011

Would you like free AKG headphones or V-Bucks with that Note 9?

All The PS4 Games Sony Is Bringing To PAX West Revealed