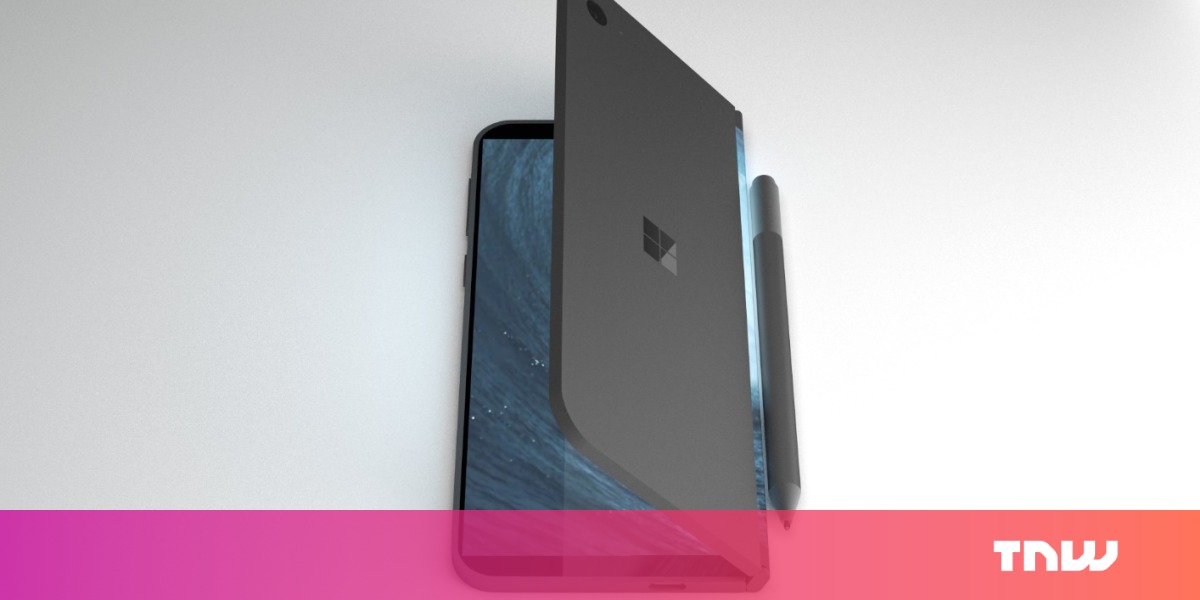 It’s been a whirlwind month for rumors on Project Andromeda, better known as the quasi-mythical Surface Phone. First the Verge reported it was coming soon. Then Mary Jo Foley from ZDNet said to not expect it this year – or maybe ever, leading to a petition to save Andromeda that has thus far garnered over 15,000 signatures.

As of last year, Microsoft planned to ship Andromeda in late 2018 but as recently as a couple weeks ago, the company put the plans on ice.

Mary Jo wrote last week that the bits needed for Andromeda would not make it into RS5 and she is absolutely correct in her assessment but there is more to the story. While some assumed that this means that the project is dead, what Microsoft is actually doing is sending it back to the labs to be significantly reworked.

According to Sams, “multiple sources” have told him that Microsoft is planning to overhaul the software and hardware before its release. Right now, it appears the device isn’t quite what Microsoft wants it to be, and the company doesn’t want it to tarnish the Surface brand.

Ultimately, this isn’t too different from Foley’s conclusion. The difference is Sams is confident the project is being actively worked on:

The company will re-work the hardware and software, see if it will move the needle, and if not, re-work again, until they find the right formula. Microsoft will not ship a project simply because the first phase is done, they are trying to get this right so that they don’t have another Lumia/Surface RT project on their hands.

Certainly, nobody wants another Windows Phone failure; if Microsoft wants to release another phone, it has to get it right. And though the delay will disappoint some fans, it’s encouraging that it appears Microsoft hasn’t given up on the project. Let’s hope it’s something worth waiting for.

You can read the original report at the source link below.

Hands-On with the HP Omen X: A Beast Made for VR, But Not for Portability

Adobe could bring Photoshop to the iPad

Huawei has a reasonable explanation for the disappearing Twitter photos

Apple Informs Some Customers About Delayed Repairs Due to Hurricane Harvey

Here’s how you make your Google Docs secure

This acrobatic squirrel nails its 'Wrecking Ball' moment while attempting…

Affordable LG Stylo 4 leaks in official render, stylus and all