The First iPhone: How it Changed Apple and the World 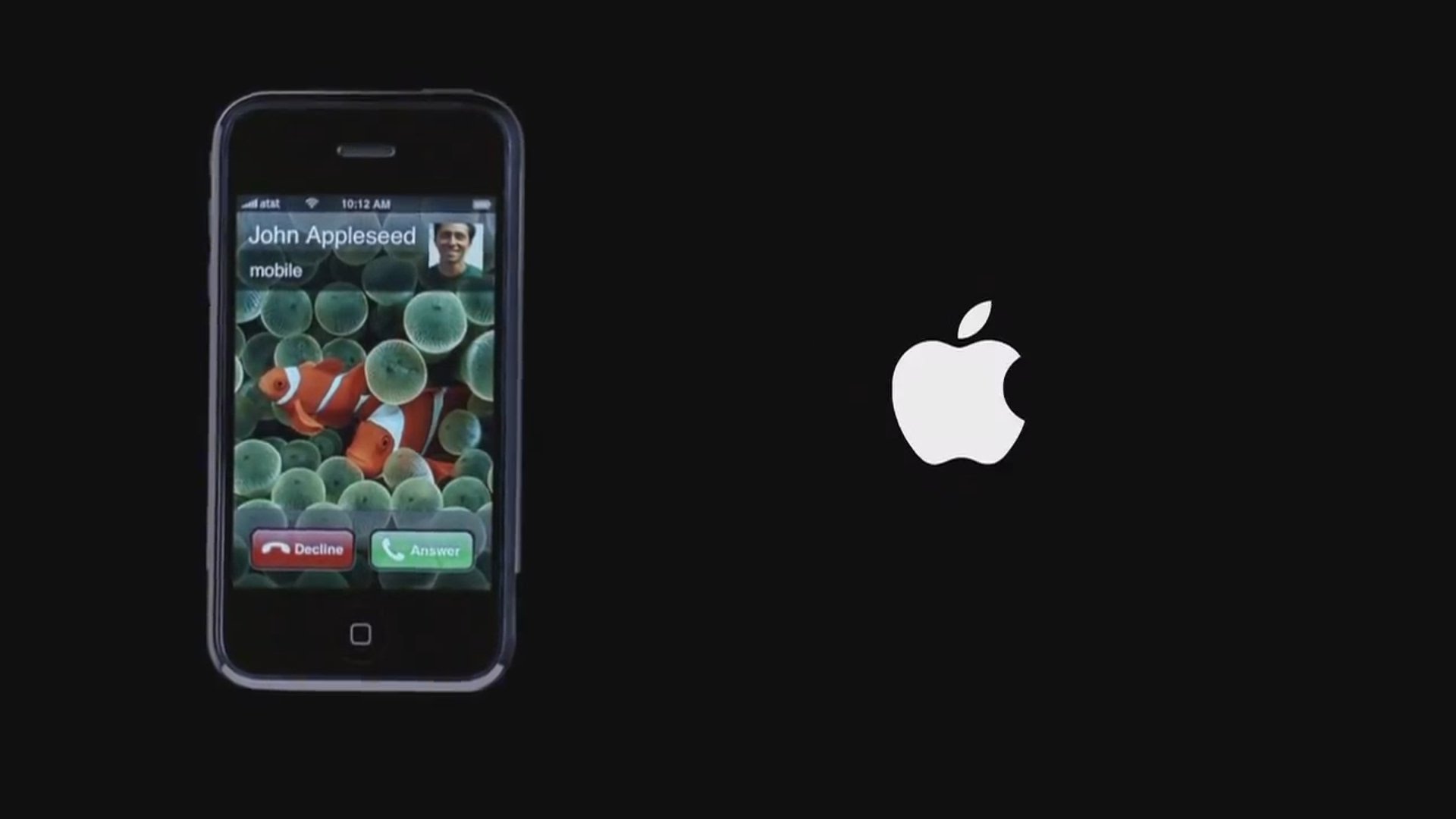 It has been almost a decade since the first iPhone arrived at Apple retail stores and select AT&T locations. Since then, much has changed about the company behind “the one device” because of it.

As The Wall Street Journal explains:

Ten years later, the iPhone is one of the best-selling products in history, with about 1.2 billion sold, generating about $ 740 billion in revenue. It skyrocketed Apple into the business stratosphere, unlocking new markets, spawning an enormous services business and helping turn Apple into the world’s most valuable publicly traded company.

Here’s a look at how iPhone has changed the world and Apple in three charts:

AppAdvice Podcast Episode 84: Checking Our E-Mail For Apple's Next Event

Here’s How Smashbox Arena Works On PSVR, Out Now

Catch the best of our Labor Day gear and gadgets [Deals]

Inside Google’s plan to stalk your social media accounts

How to Quickly Search Google Drive

U.S. consumers are spending 10 hours per year in shopping apps

How to Export Health Data from iPhone

Digital Frontier: Where Brain-computer Interfaces & AR/VR Could One Day Meet

Here is an ailing dummy that looks suspiciously like Mark Zuckerberg

Running Out of Fuel And AI Autonomous Cars

Logitech is bringing back its best gaming mouse with essential upgrades