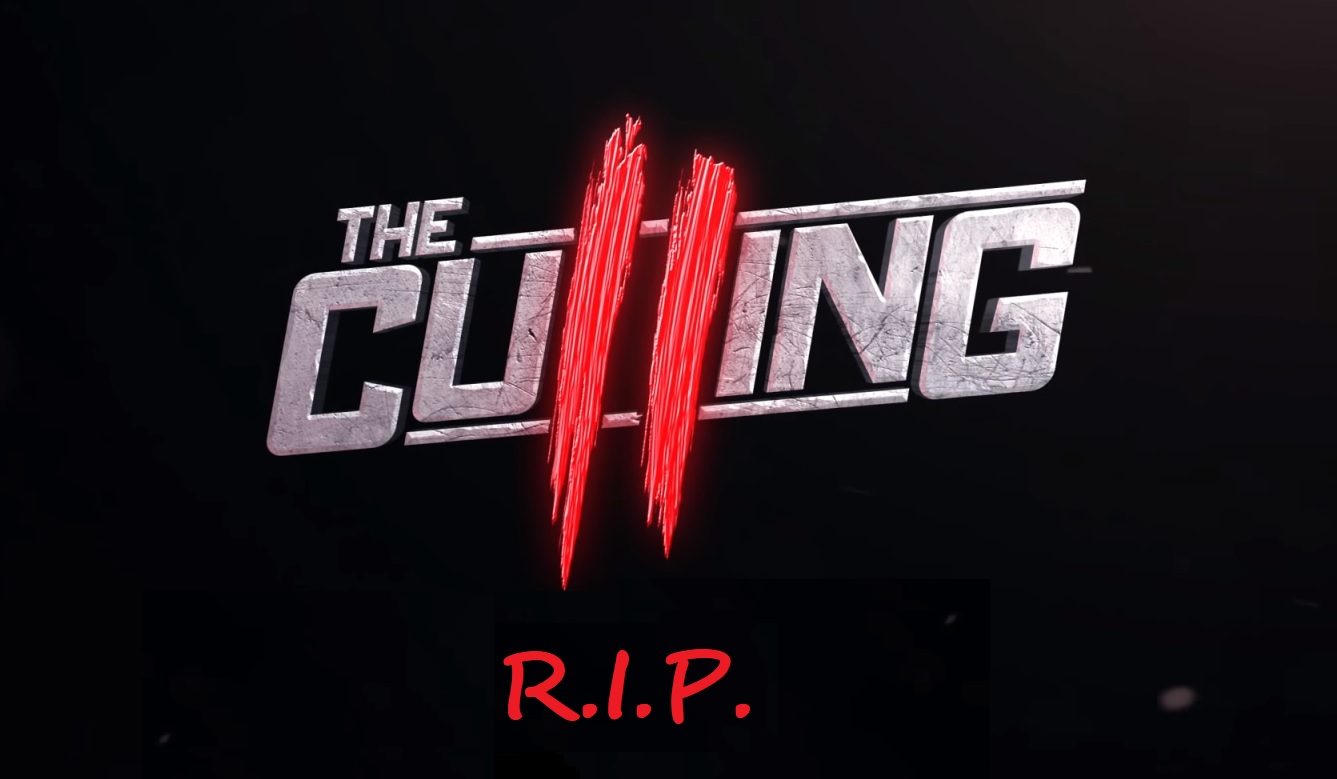 About a week ago, video game developer Xaviant launched the sequel to one of the games that kicked off the battle royale craze, The Culling. Part 2 was supposed to up the ante with improvements on the original. To say it failed would be a huge understatement.

In the week since its launch the developers have not only pulled it from online marketplaces, but are offering refunds to anyone who purchased it. As if that weren’t enough, they’ve actually decided to revert the first game in the series to its early access form and develop it as a free to play title. This is the first time I’ve heard of a sequel failing so horribly that it brought down its predecessor with it.

The reviews, of course, have been quite unkind. On Steam, out of 160 reviews, 127 are rated as “very negative.” Here’s a few fun ones:

But perhaps the most brutal aspect of it all is that, unlike previous flops in the video game world, we can take a look at Xaviant’s social media and watch as the tragic story of The Culling 2’s incredibly fast journey from announcement to annihilation plays out over a few weeks.

Contestants.. get ready.. because the time has come…

The Culling 2 is officially LIVE!

So .. uh.. today’s launch went exactly as expected… huh? No bugs, bumps or issues at all..

It’s time for us here at Xaviant to come together for some much needed soul searching and to have some admittedly difficult discussions about the future of our studio.

We owe you an explanation and an update as to what the future holds for our studio, and @TheCullingGame https://t.co/mEOYzDd669

Join us as we say goodbye and goodnight to The Culling 2#TheCulling2Soon https://t.co/MtssMYiwmi

He then goes on to say the company is contacting Valve, Sony, and Microsoft to have it pulled from shelves and explains the company’s plans to go back to the drawing board on the first game in the series.

There’s a lot of reasons to dislike The Culling 2 if you’re a fan of the original, at least according to the overwhelming majority of reviews. But at least Xaviant is doing the right thing after releasing a colossal flop that it’s admitted nobody asked for: refunding purchaser’s money and apologizing for the inconvenience.

Perhaps the lesson here is that blatant cash grabs aren’t the way to gamer’s hearts, imagine that. Either way, we don’t expect to see The Culling 3 anytime soon.

How to make private, at-home podcasts for family and friends