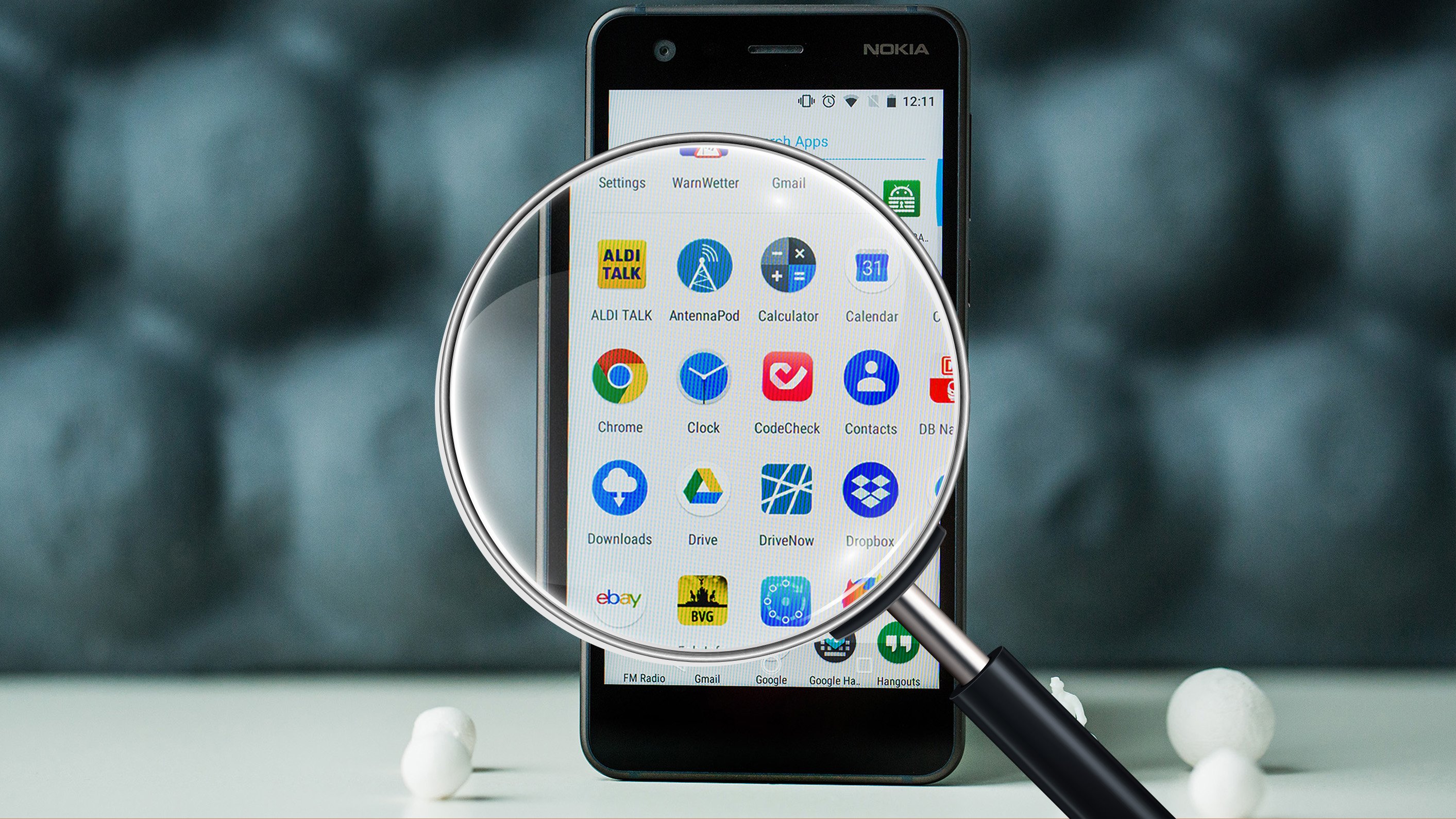 Every week, new apps will appear on both the Google Play Store and Apple App Store – with some of them worth checking out, while many others rarely climb above the mountain of mediocrity to warrant a mention. Some existing apps, however, are made available for free only for a limited time. These are the apps that we would like to share with our readers below.

The free apps selected by us are available free-of-charge for a short period of time which will hopefully enhance your smartphone user experience. All of these apps must carry at least a 4-star rating in the Google Play Store with a minimum of 100 reviews. Bear in mind that this is not a foolproof criterion as there are still instances of fraudulent apps in the Play Store since it is possible to fake ratings on the Google Play Store. Apple’s App Store has a better monitoring system, so if you notice anything out of the ordinary, please inform us in the comments.

Android users should also be cautious that malware and phishing might show up in some free apps. Despite Google’s effort to clamp down on these malicious apps, such malware continue to plague the Play Store. Hence, you ought to pay close attention to what the app does on your smartphone. Do you find your device’s battery draining faster than usual after installing this app? Another sign would be an increase of spam, or you find yourself locked out of your email/social media accounts. In any case, always take note of the requested app permissions prior to any installation.

Porsche Cayenne gets lighter, faster for 2019

How to Speed Up Apple Watch Software Updates

No Headset? A VR Space Like Star Trek’s “Holodeck” May Soon Become Reality

Use the Now-Discontinued Microsoft Band? Claim up to $175

Thoughts on Chromebook, iPad, and user focused IT departments

Garmin adds Spotify integration to some of its smartwatches

Sid Meier’s Civilization VI Is Free on Epic Games This…

Reddit went down. Here’s what we know about the outage

Realme 6 review: the cheapest 90 Hz display you can buy

The best free app for iPad and Android tablets

How to kill background apps on Android 10