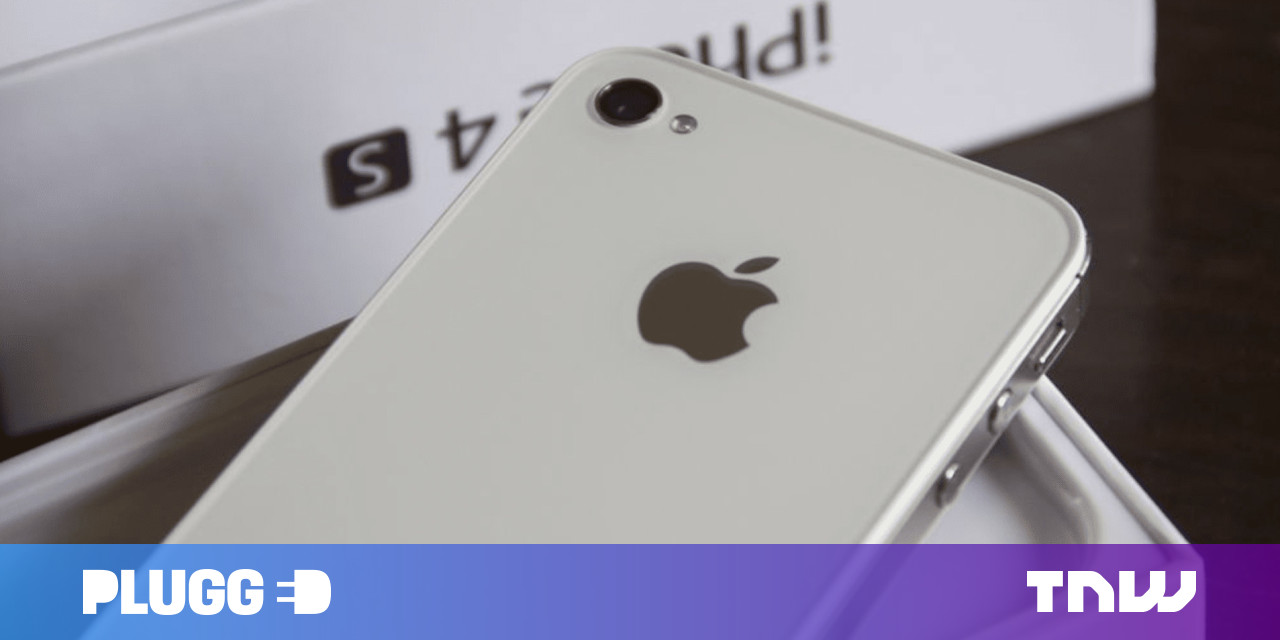 If you’ve been keeping up with iPhone launches from the Android side of the world, you might find Apple’s design language has gotten a bit… stale. Shortly after the iPhone X was announced in 2017, other manufacturers had copied the notch, reduced it, or removed it altogether. Yet two years later, the iPhone 11 looks virtually the same as the 2017 model at a glance, save for the triple cameras on the back.

Things might change in a big way next year. According to Ming-Chi Kuo, an analyst with a solid track record on super-early Apple rumors, the 2020 iPhone will revert to a design more akin to the iPhone 4 (via MacRumors). The phone will supposedly be shaped like a glass sandwich with flat sides instead of the rounded design that’s been the norm since the iPhone 6. This would also lead to a more consistent aesthetic with Apple’s 2018 iPad Pro.

Considering I still see people holding onto their pre-iPhone-6 iPhones, I expect it will be a welcome change, especially if the company tries to introduce a smaller model.

Kuo also says the phones may come with sapphire glass around the edges of the phone to protect the new glass-and-metal sandwich process. It would be nice to see a phone with a full sapphire glass enclosure, considering its super-scratch resistant properties, but for now, it seems only the old HTC U Ultra gets that honor.

Still, I’m glad a new look may be on the way – despite next year’s phone presumably being an ‘s’ model – and Kuo notes the new glass and frame manufacturing process could cost 40-60 percent more than the new design. Now about that notch….

Medal of Honor: Above and Beyond Revealed at Oculus Connect 6

PC Tethering on Quest is a Huge Upgrade, Making Rift S an Even More Questionable Purchase

Apple Hires Away Google Chief of Search and Artificial Intelligence

McLaren's Mike Flewit is still in love with Lotus

Congress Asks FCC Not to Kick Poor People Off the Internet

Where to Place Your Router for the Best Wi-Fi Speeds

How to Use a GIF as an Apple Watch Wallpaper

Apple dropped a new GarageBand 10.3 update that makes Artist Lessons free for all…

Helpful Back to School Apps for Students and Parents

A week of sparring for Musk and Tesla

Apple allegedly working on over the ear, noise-cancelling wireless headphones

How to Troubleshoot Word Startup Problems

How to find your most-used apps on your iPhone