Tesla adds two to board, including Fox CEO James Murdoch 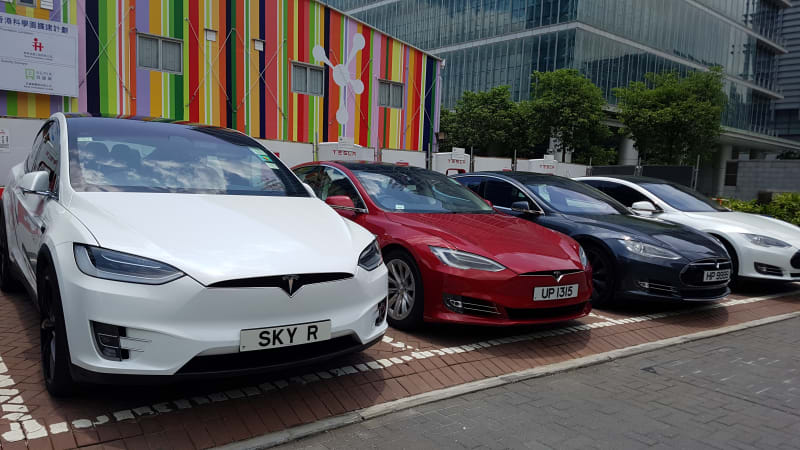 Tesla Inc said on Monday that it had appointed two new directors to its board, including Twenty-First Century Fox Inc. Chief Executive James Murdoch, increasing its board size to nine.

Linda Johnson Rice, who heads Ebony Magazine publisher Johnson Publishing Co, was the other director named to the board.

Earlier this month, the company’s investors approved all five of its proposals, including one that shot down a move to make its directors stand for re-election each year.

Connecticut Retirement Plans and Trust Funds had urged fellow Tesla shareholders to vote for a proposal aimed at the declassification of the company’s board, arguing that “annual accountability can lead to increased company performance.”

Tesla, led by Elon Musk, has been betting big on its mass-market Model 3, the first deliveries of which are expected to begin next week.

Tesla shares were slightly down after the bell on Monday.

10 things we learned from the 2018 Paris auto show

Teen burglar wakes up California couple, asks to use their Wi-Fi

Bosch will launch electric van-sharing service to compete with automakers