Less than a week after T-Mobile started pushing out the LG V30 Oreo update, the roll out has been suspended. The device’s software update page on the magenta carrier’s website has been updated to reflect that the update is “temporarily unavailable.” 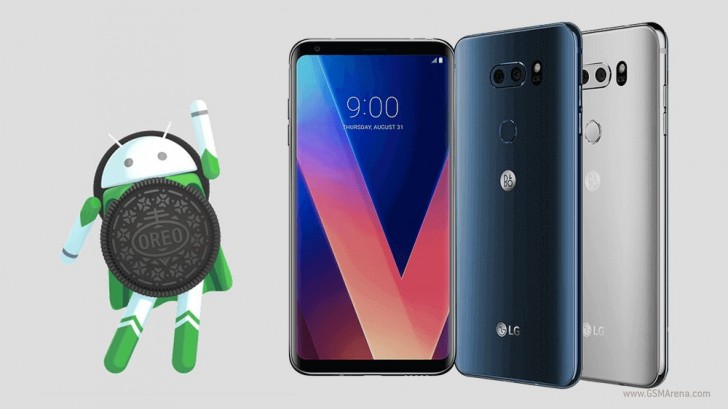 A company representative has confirmed the pause button was hit on May 12 after the carrier received a significant number of complaints about issues plaguing the update.

As of now, there’s no information on when the roll out will resume. Previously the Oreo update for T-Mobile Samsung Galaxy Note8 was also kept on hold for close to a month due to bugs.

How my president's tariffs would cripple my company — and U.S. manufacturing

FreedomPop moves into financial services, in partnership with Prudential

HomePod No Longer Available for Launch Day Delivery From Apple in U.S.

Inside the race for next-generation EV battery supremacy

Here Are 6 Trends and Takeaway Messages from 2018 AI World

How Solution Providers Can Transform Their Customers’ Businesses With AI

How to Make Text Size Much Larger on iPad