Surprising no one, there’ll probably be a months-long iPhone 12 delay 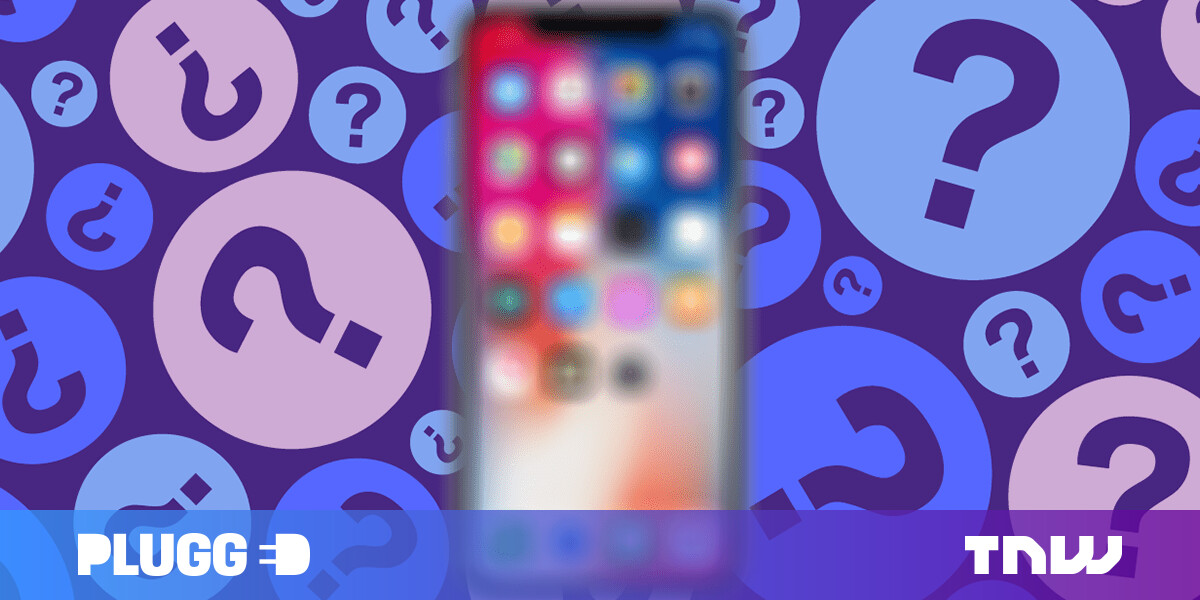 Anyone who’s been watching the news over the past few months could’ve guessed there’d be an iPhone 12 delay, but now more details have surfaced about what this would potentially entail.

Like clockwork, Apple‘s handsets are normally released in September. But, due to the coronavirus, this is looking to be in serious jeopardy. No, it’s not a huge surprise, but it’s now likely that this will be a months-long delay — with the devices potentially pushed back to next year.

According to Nikkei Asian Review, Apple is facing an issue with the iPhone 12 on two main fronts: The supply chain and consumer-hungriness.

An iPhone 12 delay due to the supply chain isn’t a hard one to rationalize. The company uses hundreds of suppliers across the globe, and the vast majority of these would have been impacted by coronavirus in some form or another. Whether that is because of a reduction in transportation, a lower number of employees ready to work, or a myriad of other factors.

Despite this — and according to the report — suppliers have not yet been officially notified of an iPhone 12 delay. Yet.

This is a bit of a surprise, because the actual engineering of the iPhone 12 isn’t complete, putting Apple behind its usual production schedule. Yes, there’s still a chance that, technically, the company could release the iPhone 12 close to its usual time, but the 5G might make this less likely.

What does the iPhone 12 delay and 5G have to do with each other?

We’ve already mentioned one of them: Consumer-hungriness.

The iPhone 12 will likely be Apple‘s first 5G device — something that other mobile manufacturers like Samsung and Huawei have had in their phones for almost a year.

Now, Apple really needs this launch to be a success. So, effectively, an iPhone 12 delay could actually be beneficial to the company in these extraordinary circumstances.

With the coronavirus pandemic putting a squeeze on economies and households, it’s questionable how many people would choose to upgrade their expensive smartphone this year. These are turbulent times and splashing out a thousand dollars on a new iPhone doesn’t seem like the most sensible of choices for large swathes of the world.

If Apple clocks low sales numbers with its first 5G iPhone that’d be a massive hit on its brand reputation. Think of it this way: If it launches a 5G phone later than its rivals and it’s unsuccessful, Apple begins to look like a company from the past.

All this leaves Apple in a tricky situation.

From the report, it seems that Apple is hinging the potential iPhone 12 delay on the economic situation in Europe and America. If these markets, which account for over half of its sales, show recovery, then the company will probably move ahead as fast as it can.

But — let’s be honest — the chance of everything blowing over is slim.

At the moment, it seems like an iPhone 12 delay is inevitable. The big question is how much control Apple has over it and what the company will do with the influence it has.

Personally, I’d be shocked if Apple didn’t put out a handset in 2020. The holiday season will still be a big goal for the company, and although the pandemic could worsen, I’d expect Apple to accept the delay and put out some products before the end of the year.

But there are so many factors at play, that I think all we can say with certainty is a September iPhone 12 launch would be miraculous.

Neural networks facilitate optimization in the search for new materials

Next Week's European Splatfest Is All About Gherkins

How to Get Started with Creative Writing

Android users can now request invites to sideload Fortnite; pre-install is sent via…