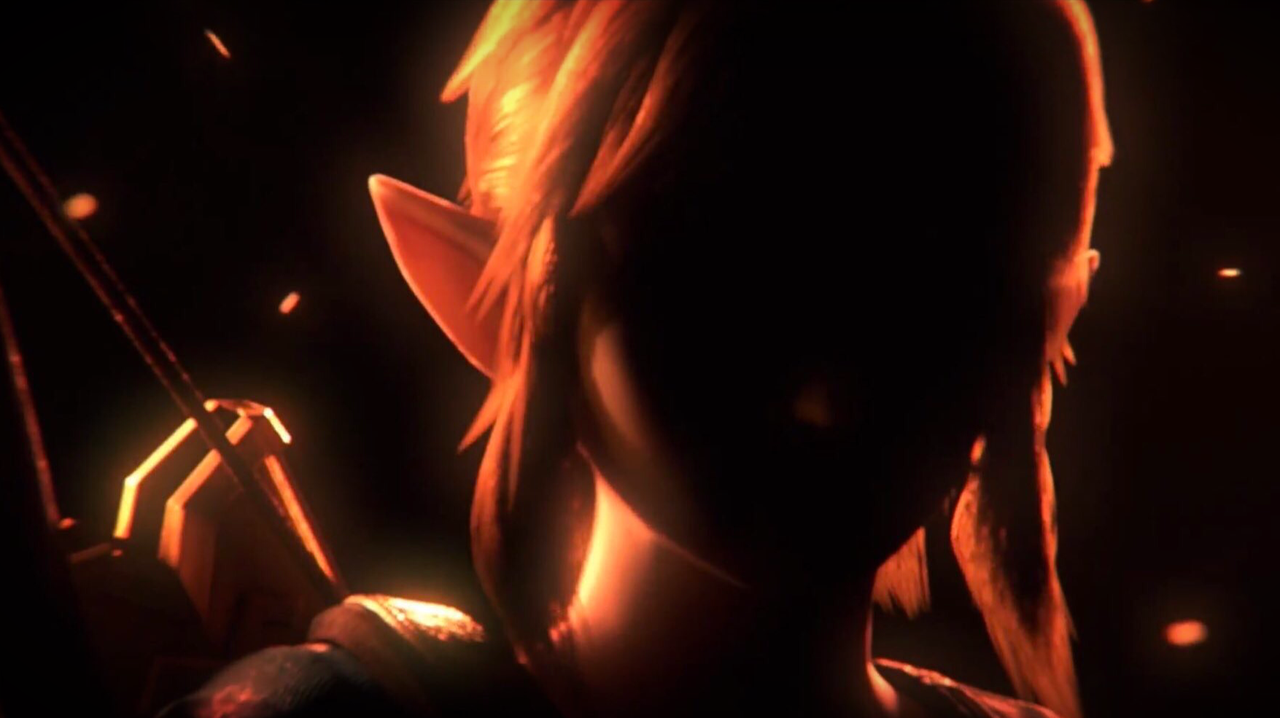 A new game for a new console.

Super Smash Bros. for Nintendo Switch is coming, and although it’s not a massive surprise, it’s arrival on Switch is still one that fans have been eagerly awaiting for some time now. We know who the developers are, as well as some confirmed characters and a release window – but the big question looming over everyone’s head right now: is Super Smash Bros. for Switch a port of Smash for Wii U, or an entirely new game?

Super Smash Bros. for Wii U released in 2014 and stopped receiving updates and DLC in 2016. So considering that Super Smash Bros. for Wii U is due for a sequel, a new entry in the franchise on Switch would make a lot of sense. Now, we know that Nintendo is no stranger to porting big Wii U games over to Switch—along with some bonus features—such as Mario Kart 8 Deluxe and Pokken Tournament DX, the former of which also gained Splatoon 2 characters in its move to the new console. That said, we still think there’s good reason to believe that Super Smash Bros. for Nintendo Switch will, in fact, be an entirely new entry for the series.

The official Super Smash Bros. website has been completely revamped, removing all characters and art from the Wii U/3DS versions of the game. Furthermore, the removal of company names who own intellectual property rights to characters in the game and from the website could indicate a complete refresh of the roster. Does this mean that we’re getting an entire reboot of the franchise along with an entirely new set of fighters and stages? Well, it’s purely speculative, but it’s still worth noting.

The most promising piece of evidence is, however, Sakurai’s tweet, which when speaks for itself. When translated into English the tweet reads:

“I am still at the stage of just announcing the title, but I keep silent and working day by day. Please wait until the time that content can be released.“

Masahiro Sakurai, the creator and lead developer of the Super Smash Bros. series has confirmed that he is indeed working on the game and has gone on record saying that the game is “still at the stage of just announcing the title.” Which tells us that Super Smash Bros. for Nintendo Switch will indeed be a fresh gaming experience for all.

Filip Miucin is IGN’s Nintendo Editor. Find him on Twitter @filipmiucin and every Friday on Nintendo Voice Chat.

The American Dream is Guns of fun in This new Trailer

We should be getting paid to use Facebook and Google

Apple TV+ can succeed, but will lose huge amounts of money for years, say analysts

‘You don’t think you have a monopoly?’ Read Sen. Graham’s delightful grilling of…

Reason8 is an AI assistant for managers and meetings

Don’t even think about repairing the AirPods 2

The Virtual Melds With the Real in Chained: A Victorian Nightmare

Satoshi Nakaboto: ‘Bitcoin should be worth $125,000 right now, according to John…

Why reCAPTCHA is actually an act of human torture

How to Connect Your Android Device to a Projector

Use DaVinci Notes to Create and Collect Different Ideas