Sunday Drive: From a mid-engine 'Vette to a restomod RV

Automotive enthusiasts are a diverse bunch. As proof, we present last week’s top posts on Autoblog, starting with some really good spy photos of the upcoming mid-engine Chevrolet Corvette. Will it be sold alongside a classic front-engine ‘Vette? We have no idea, but we can’t wait to find out.

Up next is a pickup truck. Can’t get much further from a supercar, right? At least both the Corvette and the 2019 Ram 1500 – which will debut a radical new design that appears to eschew the mini big-rig look of past Rams in favor of something more refined – are both American.

Decidedly not American? The Mercedes-Benz G-Class SUV. The boxy off-road ‘ute looks a heck of a lot like the old one, which is probably a good thing, but we know it’ll be fancier and more luxurious than ever before. Check out the leaked images below.

Also hailing from Germany, but sharing absolutely nothing else in common at all, is the Audi A4 Allroad. We’ve been driving this all-wheel-drive wagon for a while now, and we like it quite a bit. And, last but not least, is a 1959 bus that’s been converted into an RV.

Like we said, y’all certainly are a diverse bunch. 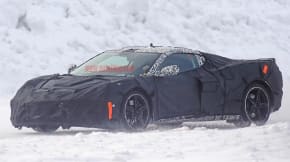 Mid-engine Corvette — our clearest pictures yet 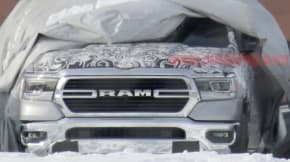 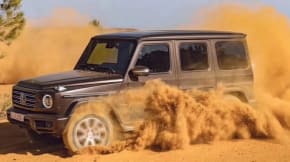 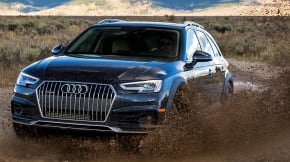 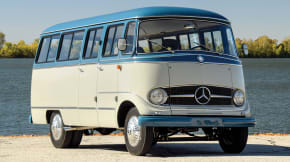 The 14 Best Horror Sequels of the 21st Century (So Far)

Some users unable to redeem free year of Apple TV+, others get it despite not buying…

Netflix was the top grossing app in Q2, with mobile revenue up 233% since last year