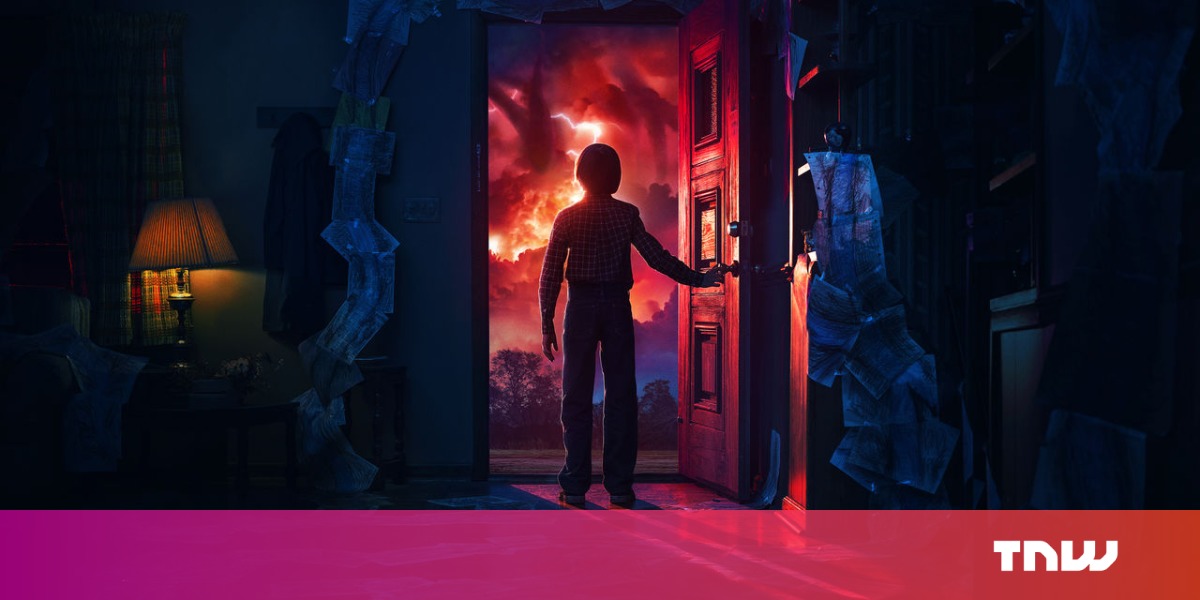 If you’ve been waiting anxiously to follow the adventures of Eleven and her friends as they battle monsters from another dimension in the town of Hawkins, I’ve got some bad news for you: season three of Netflix’ 80s-themed sci-fi show Stranger Things will skip 2018 and air next summer instead.

That’s from Entertainment Weekly, which reported the delay it heard about from Cindy Holland, who heads up original programming at Netflix. She promised that the next season will be bigger, better, filled with more special effects, and “worth the wait.”

Given that it’ll be some 18 months between seasons two and three, it better be. Until then, here’s a new teaser to tide you over (not really).

Review: LandingZone Docking Station provides a security and port solution for the…

CBS All Access coming to Apple TV Channels next week

Expect Elon Musk vs. SEC to take time to resolve

Boost your tech career with access to over 1,000 courses [Deals]

Star Wars: The Last Jedi gets a thrilling behind-the-scenes reel

The newest members of the $100M ARR club

Game Of Thrones: The Biggest Moments From Season 7, Episode 4 [SPOILERS]

Star Wars: Battlefront 2 Open Begins For Everyone On PS4, Xbox One, And PC