Smartphone camera blind test: which flagship is the best shooter in 2019? 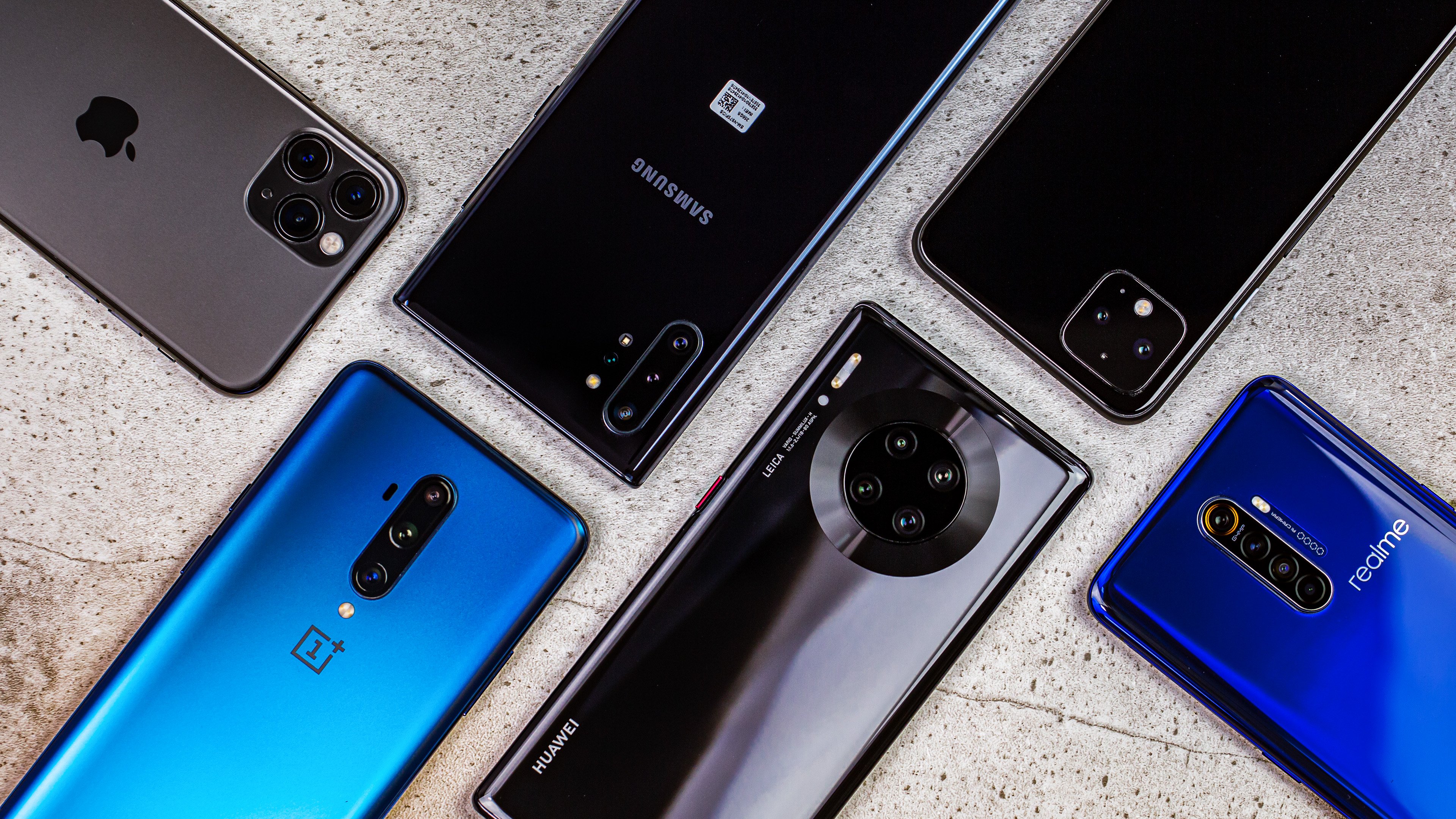 Which smartphone has the best camera? In this blind test, you choose the winner! The favorites should be the Google Pixel 4 (XL) and the Apple iPhone 11 Pro (Max), closely followed by the Huawei Mate 30 Pro and the Samsung Galaxy Note 10 (Plus). But also the OnePlus 7T Pro and the underdog Realme X2 Pro want to have their say.

How we did the blind test

We have photographed five different scenarios with each smartphone and will show you the pictures in this article. The idea: we don’t tell you which photo comes from which smartphone – and you vote on which picture you like best. Next week we’ll have the full reveal, so you’ll find out if your favorite has won the race.

For the photos we have reset all devices to the factory settings. Unless otherwise stated in the respective motif, we have only photographed with the automatic mode in order to reproduce the behavior of the vast majority of users. We took three photos of each subject on each smartphone and then selected the best one from each of the three to avoid any outliers caused by accidental shaking or similar.

Clicking on the photos shows the picture in maximum resolution. In order not to give you hints by slight differences in the focal length, we have cut the pictures partially.

In this scenario, we immediately deviated from the default settings of the smartphones: If available, we have selected the portrait mode here. Many camera apps automatically switch to the telephoto lens for a more flattering display, so we have also preferred this setting here. Only one smartphone in our test refused to zoom into the portrait image, so the perspective of one image differs.

If not used artistically, the backlight is the arch-enemy of mobile photography. In this scenario, we challenge the HDR capabilities of our smartphones. Which device can deal best with the low sun and bring out as many details as possible both in the sky and in the foreground?

The Huawei Mate 30 Pro and the OnePlus 7T Pro have a more or less true triple optical zoom. This gives them, at least on paper, a head start when it comes to image quality at fivefold magnification – because they are simply closer to the hardware requirements. But who knows: in the age of computational photography, Google & Co. algorithms may be able to catch up. We are looking forward to your votes on this one!

Poor light and a tiny sensor: night shots are the biggest challenge of smartphone photography. Each of the phones compared here has a special night mode, which of course we activated. The differences are clear – but will there also be a clear winner? At least one smartphone drops significantly in quality in the low light.

In the beginning, these shots were an LG specialty, but now they are available from almost every manufacturer. Ultrawide-angle lenses are everywhere these days. However, it is not easy to design good and at the same time compact optics for such extreme image angles. Accordingly, there are also noticeable differences when it comes to quality. Only one smartphone in this blind test does not have an ultrawide-angle lens. We used the panorama mode instead, albeit with very modest success.

As the smartphones in this test sometimes offer a lot of different picture angles for ultrawide-angle shots, we didn’t cut the photos in order not to give any smartphone an unfair advantage.

Who do you think will win the race in this blind test? We are looking forward to your comments – and of course to your votes!

Suppliers to the new Hyundai i30

Check out the redesigned share sheet in iOS 13 beta 5

What’s This? Learn More About Pseudo-Loc in Preview

Weekly Rewind: The best of 2017, the truth on eggnog, the future of photography

iOS 12.1 will likely launch next week