Siri gets supercharged with watchOS 5 on Apple Watch

Siri got some seriously useful enhancements in watchOS 5, going a long way towards making the Apple Watch more independent. AppleInsider delves in to see how Apple’s personal assistant will help out in the forthcoming update.

One of the most debated changes coming in watchOS 5 is “Raise to Speak”. This allows you to chat with Siri just by raising your wrist, and without having to utter those well-known keywords — Hey, Siri.

There are clear benefits to this, though in our testing we’ve inadvertently triggered Siri far more than we’ve meant to. Luckily, for those that dislike the change, it can easily be disabled within Settings. 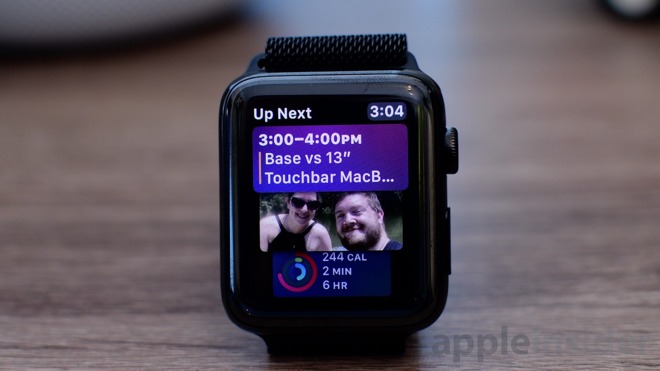 The Siri watch face got quite the revamp this year, complete with a new, alternate color scheme. More data sources than ever will be fed into the Siri watch face, with photo memories, live sports scores, and heart rate data all easily glanceable.

Additional data from third-party apps will also show up, making it more intuitive. Third-party apps that you don’t want to see can also be toggled off in the Watch app on your iPhone.

Of the more widely-used Siri features, is new support for a variety of different commands. Siri now knows more about different topics (famous people, food, motorsports), Shortcuts, and (as we were hoping for!) – the ability to find your phone/iPad. 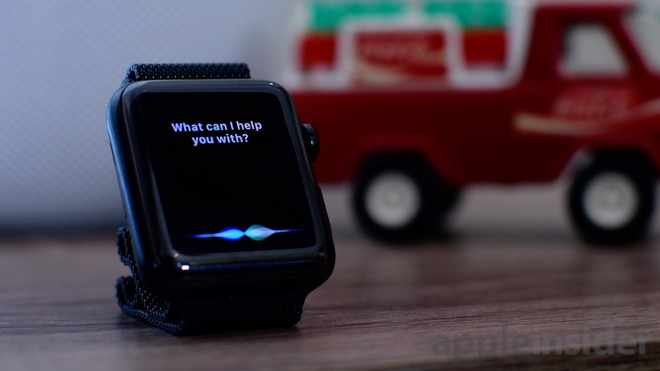 Bosch told to hand over emails in Volkswagen emissions suit

HTC’s blockchain phone can now be purchased with fiat currency

McLaren has no plans to build an SUV to challenge Lamborghini, Ferrari

How to Create Custom iMessage Profile on iPhone in iOS 13

Sprint and AT&T reach settlement over misleading 5G E logo, but nothing will…

Here’s what Apple’s (apparently) got in store for 2019

8th-Gen Intel Core i7 CPUs Are Quite a Bit Faster

How to Stop an iCloud Restore on iPhone & iPad

11 social media hacks that will improve your timelines infinitely