Samsung is in talks with Apple about supplying OLED displays for a 16-inch MacBook Pro and future iPad Pro models, according to Korean site The Elec, which does not have a proven track record in terms of Apple rumors. 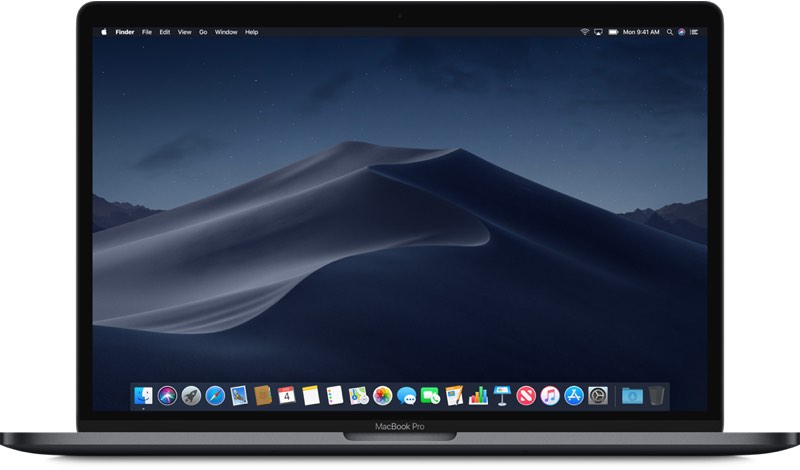 We first heard about a potential 16-inch to 16.5-inch MacBook Pro from well-known analyst Ming-Chi Kuo, who said the notebook will launch at some point in 2019 with an “all-new design,” but he did not comment on which display technology the notebook will use or share any other details.

LinkedIn is forcing some users to use hashtags to post updates

Play Through These Amazing Stories

How to Close Unresponsive Chromebook Apps