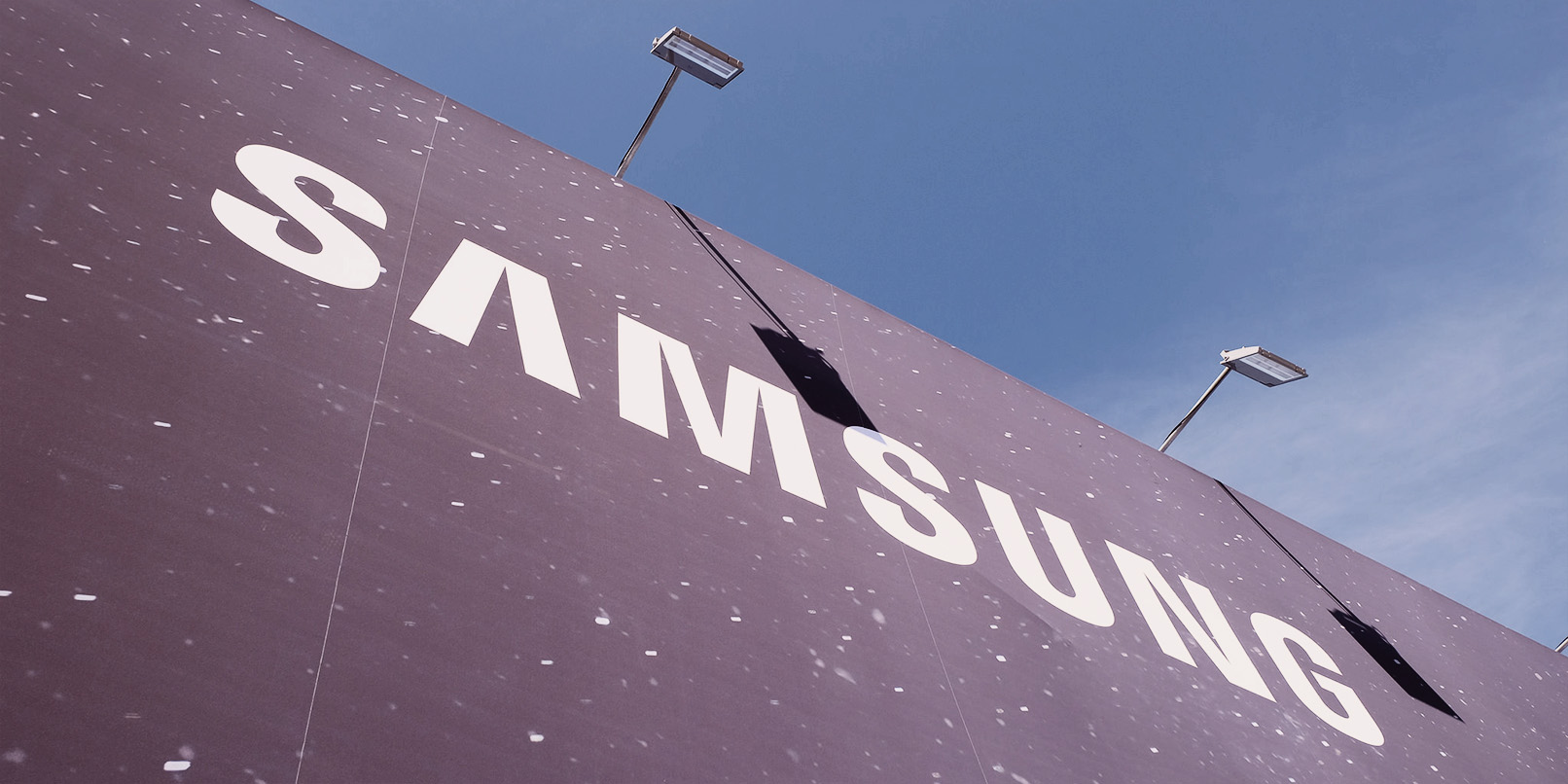 Earlier this month, we heard about Samsung’s plans to create a smart speaker that would feature its Bixby voice assistant and take on Amazon Echo, Google Home et al. Now, The Korea Herald reports from the company’s home country that the project is being shelved because Samsung doesn’t believe there’s enough money in it.

Samsung currently does not view Al speakers as marketable, as the global market is already dominated by unbeatable Amazon and the Korean market is too small to make profits.

That’s a puzzling development, because Samsung has rolled out Bixby on its Galaxy S8 and S8+ phones in South Korea and the US, and will certainly pick up voice data and feedback to improve its assistant over time. Plus, it’s one of those big hardware companies that are keen on getting customers to buy into its ecosystem of gadgets, similar to Apple, Google and Xiaomi. Delaying its entry into the burgeoning smart speaker market doesn’t seem like a clever move at this point.

A report from Global Market Insights predicts that the worldwide market for these speakers is set to grow to a whopping $ 13 billion by 2024; that doesn’t seem crazy when you consider the fact that nearly half of all speaker owners tend to buy more than one such device for their homes.

Sure, Samsung may have lost out on the first mover advantage to Amazon, and will face competition on its home turf from the likes of local firms SK Telecom, KT, Naver and Kakao – but it’s hard to see how the decision to hold off on developing its own speaker while the trend is starting to catch on.

Via Android and Me

‘Samsung not enthusiastic about AI speaker’on The Korea Herald

Interview: How Connected Cars Can Learn from Fintech

Rapha teams with Apple for exclusive line of bags and sleeves

Plex is Killing the Plugin Directory, Here’s How to Install Plugins Yourself

Ristar joins the Sega Forever Collection on Android and iOS

Dunkirk Edges Out The Emoji Movie At US Box Office