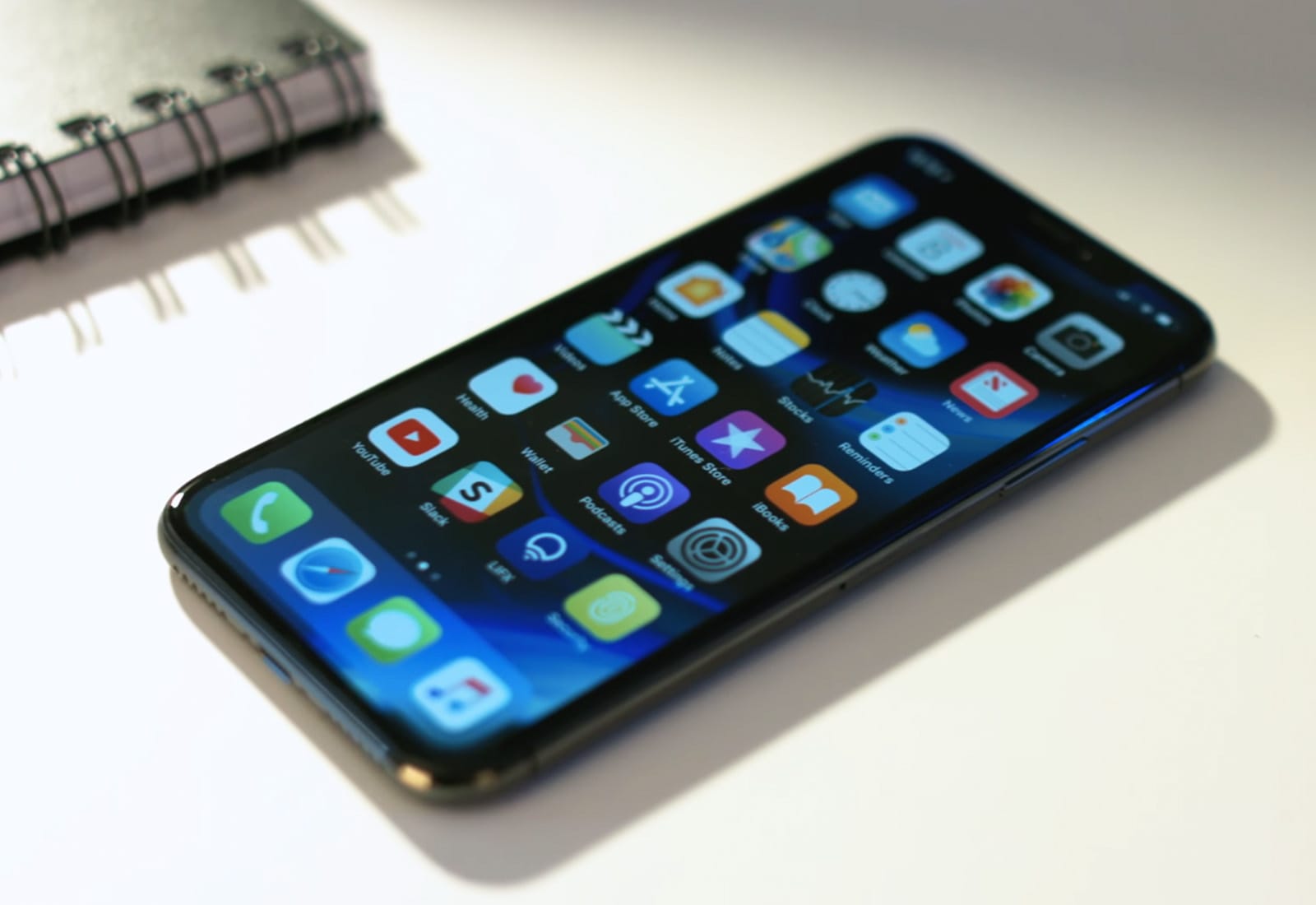 Having previously been the exclusive OLED panel provider for the iPhone X, Samsung is now facing increasing competition from other companies, all of whom want a piece of the Apple pie.

But the South Korean tech giant is fighting back — and earlier today it announced the development of a new “unbreakable” OLED smartphone panel. This panel, which could be used for everything from smartphones to “military devices” (so you know it’s tough!), can withstand repeated drops and extreme temperatures.

“The fortified plastic window is especially suitable for portable electronic devices not only because of its unbreakable characteristics, but also because of its lightweight, transmissivity and hardness, which are all very similar to glass,” said Hojung Kim, general manager of the Communication Team for Samsung Display Company.

The new OLED panel was put through its paces by Underwriters Laboratories, one of the official testing companies for the U.S. Department’s Occupational Safety and Health Administration (OSHA). They reported that it was capable of being dropped from a distance of nearly four feet a total of 26 times in succession without damage to its front, sides, or edges. When tested in an additional near-six feet drop test, it also survived unscathed. That apparently counts for “significantly higher than the U.S. military standard.”

Like using your OLED smartphone in extreme temperatures? No problem. The same tests showed that it continued to operate without damage when heated up to 71 degrees Fahrenheit or cooled to -32 degrees.

Samsung and its rivals

There’s no word on whether Apple will be using the new, tougher OLED panels for its next-gen iPhones, set to ship later this year. Nor does Samsung’s press release on the subject make clear what stage this is in the development process: whether it’s still an R&D prototype or a panel ready and waiting for mass manufacturing.

Samsung’s invention does possibly come at the right time, though. Yesterday we reported how LG Display — the company which robbed Samsung of its crown as one-and-only OLED maker for Apple — has hit some financial difficulties. LG Display reportedly faces an “uncertain outlook” after posting its second quarterly loss.

As a result, it is cutting its internal investment plans by $ 2.7 billion for the period through 2020. While most of these cuts are supposedly in LG’s LCD operations, it certainly doesn’t inspire too much confidence. Not when one of your biggest rivals takes the opportunity to announce new “unbreakable” smartphone panels, at least!

Elon Musk States 2023 Moon Mission Will Be Livestreamed In VR

‘Bigscreen’ Overhaul to Bring “massive new features” Over Next 3 Months

Amazon, Flipkart and other e-commerce firms in India to resume sales of non-essential…

You can now use Apple Music with Google Assistant on iPhone

Our editors talk: what we think of the OnePlus 5

Wonder why carbon-ceramic brakes are so expensive? Watch how they’re made