The Samsung Galaxy Note 8 is edging closer and closer. In fact we know have an exact date on when it will arrive – August 23.

And while we’re waiting for Samsung to officially show us the device the people over at BGR have obtained renders of the Galaxy Note 8 based on industry insiders’ information.

The renders may be our best look yet of Samsung’s upcoming flagship. And as was to be expected they confirm the Galaxy Note 8 has a higher screen to body ratio than even the Galaxy S8+. 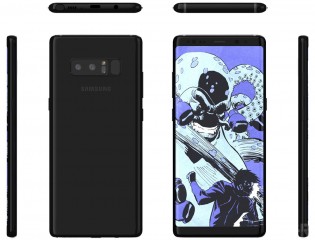 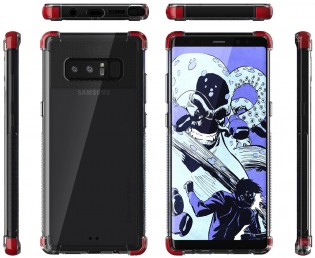 Alongside the renders we’ve come across a few pictures of the Galaxy Note 8’s S Pen, though it looks mostly unchanged. 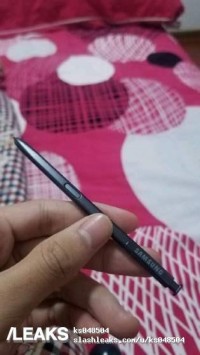 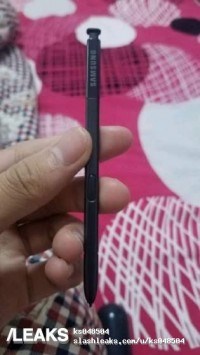 If you can’t get enough of the Samsung Galaxy Note 8’s looks there’s are a bunch of renders to choosefrom.

How to use Mojave’s fancy new screenshots tool

This WhatsApp flaw helped send spyware with a voice call

Varjo Accelerates Global Expansion with Opening of US Headquarters