Samsung backs Indus OS, three other startups in first investments for its VC arm in India 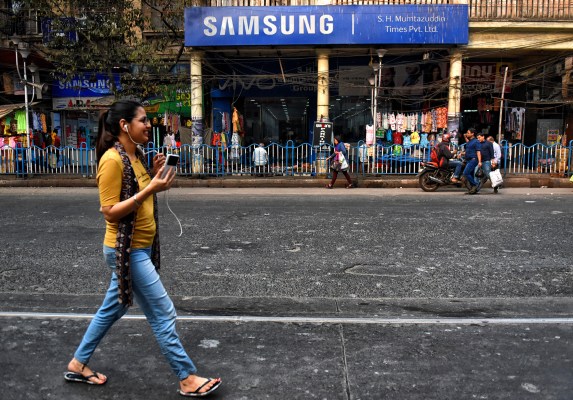 Samsung Venture, the investment arm of the South Korean technology giant, has invested $ 8.5 million in Indus OS and three other Indian startups as the company’s VC fund begins its journey in the country.

Indus OS is a popular Android fork that has built a suite of localized applications focused on serving the masses in India. Samsung and Venturest funded the four-year-old startup’s $ 5.75 million Series B round.

How to Back Up Your Linux System

Name your price for a complete coding education [Deals]

Some popular apps lost millions of ratings in ongoing glitch; Apple on the case

The Best Rowing Machine for Home Use

iPhone 8 and Apple Watch 3 reviews are in, this week on The CultCast

Teens, you deserve a life free from phones and social media. Here's how to get…