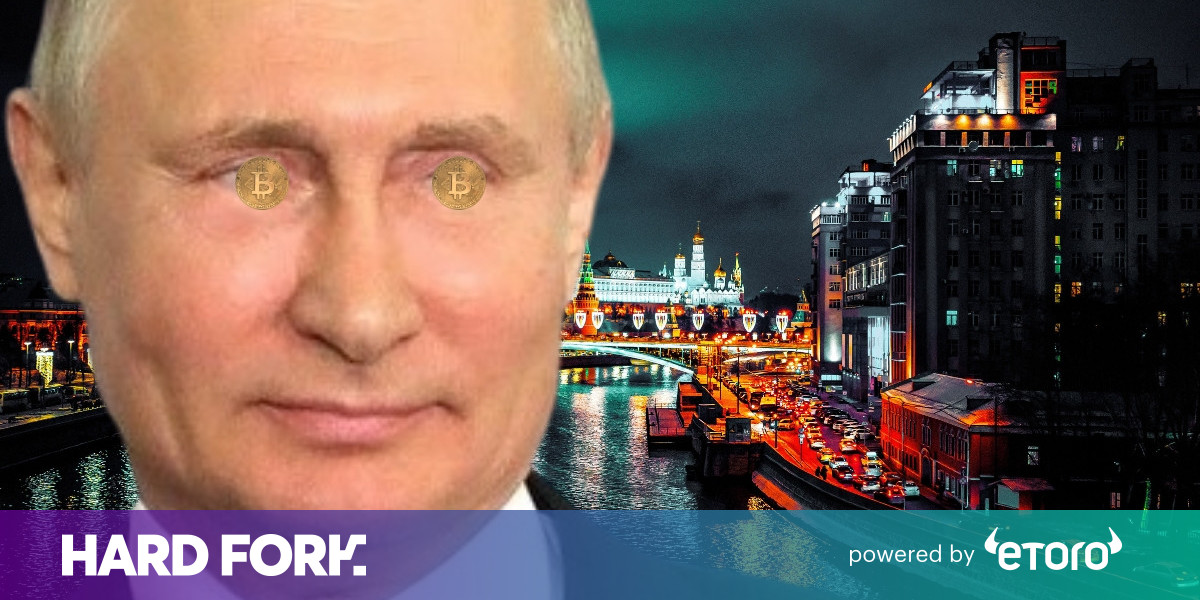 Bitcoin enthusiasts in Russia will have to endure yet another setback as the government has a postponed bill seeking to recognize and regulate digital financial assets in the country. The delay comes after several terms including “cryptocurrency,” “smart contracts,” and “token” were removed from the bill’s text.

According to a report, the terms were removed during the bill’s second reading on March 18.

While the delay may prove troublesome for some cryptocurrency holders in the country, it should come as no surprise, given that Russia has been dragging its heels when it comes to cryptocurrency regulation for years.

Reports have suggested Russia is actually leveraging cryptocurrencies in a bid to bypass foreign sanctions – namely those imposed by the US.

Others have claimed Russia is quietly working on its own cryptocurrency, which it would use to circumvent mainstream finance and as such move away from the wondering eyes of many foreign nations.

The 'dark side' of Elon Musk's itchy Twitter finger

Living with the 2018 Kia Stinger GT: the good and the bad

Miss the iPod? Get yourself one of these groovy music players

75 percent of users have upgraded to iOS 12

How to Remove Microphone Button from Keyboard on iPhone or iPad

Fortnite vulnerability could have left millions of credit cards exposed