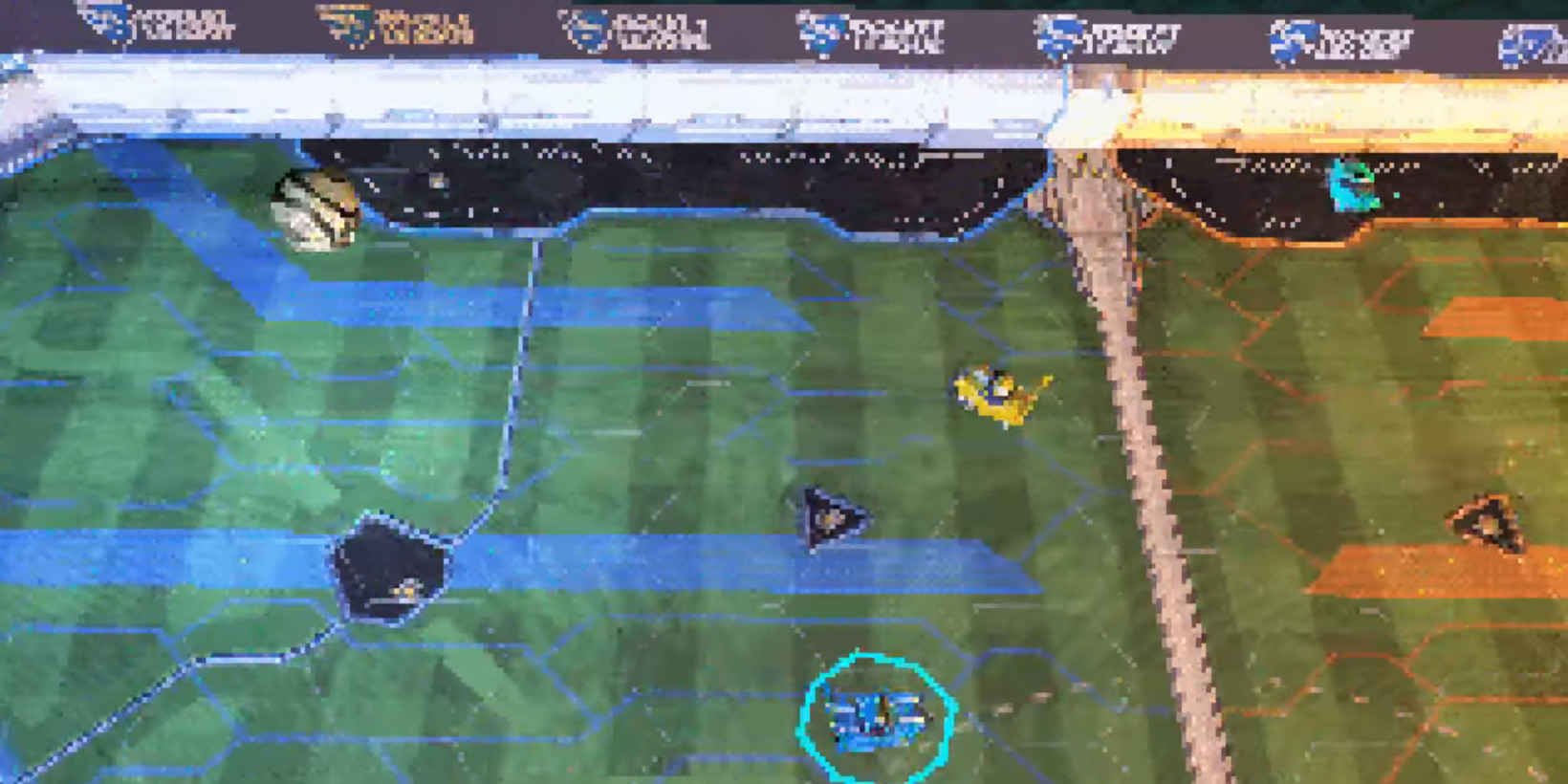 With over 33 million players worldwide, soccer-but-with-cars multiplayer title Rocket League is one of the hottest games on the market right now. And while some fans might have seen its previous avatar as Supersonic Acrobatic Rocket-Powered Battle-Cars from back in 2008, it’s fun to imagine what it might have looked like a decade before that.

That’s exactly what YouTuber 98Demake has done with his latest video, which takes Rocket League back in time to the PlayStation 1 era with janky graphics, scanlines, classic canned audio and a top-down camera angle that would’ve been easier on low-end gaming consoles.

The anonymous creator – who’s also cleverly reimagined modern hits like GTA V, Fallout 4, Assassin’s Creed and The Last of Us – told CNET that each simulated gameplay clip is made from scratch using 3D modeling tools like Blender, and takes about 50 hours to put together. Check out the channel for more brilliant videos of your favorite games in a time warp.

Pre-orders for silver Nokia 6 are now live in US

TomTom to step back from wearables market after poor sales

Your new hero stuffed an LS9 into a 1998 Chevy Tahoe, and it's for sale

Elon Musk says he doesn't respect SEC, his tweets have no oversight

Only data-savvy retailers will survive in tomorrow’s market

How to Save Games on SNES Classic from Anywhere, Anytime

How Ghosn's legal process could play out