Ring today launched the Video Doorbell 2 with 1080p video, up from 720p, and a removable, rechargeable battery pack. 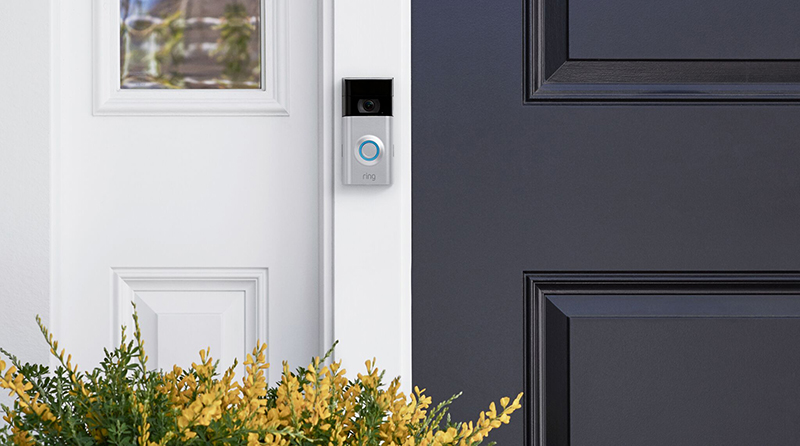 Ring’s original Video Doorbell also has a battery, but it’s not removable, so the whole doorbell has to be unmounted and taken inside every six to twelve months or so to be recharged with an included Micro-USB cable. A removable battery pack makes recharging the video doorbell much more convenient.

Alternatively, the Video Doorbell 2 can continue to be hardwired with an 8-24 VAC transformer part of existing wired doorbell setups.

Ring connects to a home’s Wi-Fi network and streams live video and audio to a paired iPhone and iPad through the free Ring Video Doorbell app on the App Store [Direct Link]. Video recordings can be saved in the cloud for up to 60 days with Ring’s optional $ 30 per year, per camera subscription plan.

Ring is accepting orders for the Video Doorbell 2 on its website for $ 199, the same introductory price as its original Video Doorbell, now $ 179. The sleeker, hardwired-only Video Doorbell Pro is also available for $ 249.

Ring said the Video Doorbell 2 is also available today at all 15,000 major U.S. retailers that carry its devices, including Best Buy and Home Depot.

How to Get the Most Out of the Chrome Bookmarks Bar

Oscars 2020: How to Watch the Academy Awards on Your iPhone and iPad

What VC funds wish your startup knew about their selection process

Only surviving Ford GT40 Roadster is for sale

Pimax Announces Improvements to “5K” Plus and “8K” Headsets, Updates on Accessories