Richard Hammond and Mate Rimac dish on the hillclimb crash 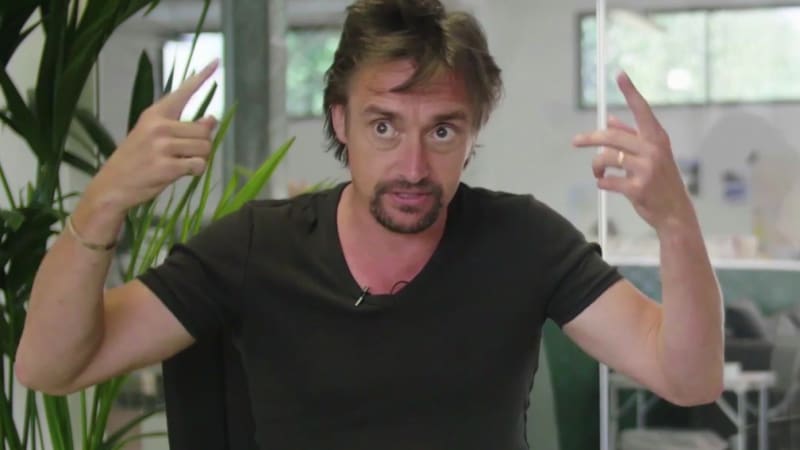 The internet has been all atwitter – sometimes literally – about Richard Hammond’s crash in a Rimac supercar, wondering what happened, and what comes next. Well, in this video from Drivetribe, Hammond himself, along with Rimac’s CEO, Mate Rimac, try to put everything to bed.

It’s a lengthy video, and you’ll have to hop to the Drivetribe website to check it out, but it’s worth a look. Hammond gives the whole story about the crash from the very start, through the actual crashing, and through his recovery. As we surmised, he simply overcooked it at the end of his run, which unfortunately led to the crash.

It could have been worse, though. Hammond and Rimac look over photos of the crash that show the TV host narrowly avoided a house on the way down the hill. And according to Hammond, his daughter was not terribly impressed by his injuries, saying “Daddy you look like you’ve fallen over in the playground.”

Despite the crash, Hammond still had positive things to say about the car. He described it as feeling futuristic, and that it makes some great noises. He also praised the strength of the roof structure, which is likely not something other reviewers will have a chance to evaluate.

The video covers other topics, too. Rimac talks about his car and the company, and he states that he hopes the company will become a mass supplier of electric vehicle components. Hammond reveals he morbidly predicted his crash, and he tackles the question of starting a cooking show.

Huawei claims the Kirin 980 is faster than Apple's A12 Bionic

UI/UX design is a top 10 tech job for grads; this $24 bundle can get you started

Apple Attempted to Censor Critical Coverage of Its $1,000 Monitor Stand

How to Enable Do Not Disturb on Mac

Cadence has sign-off for TSMC 5nm and 7nm+ FinFETs