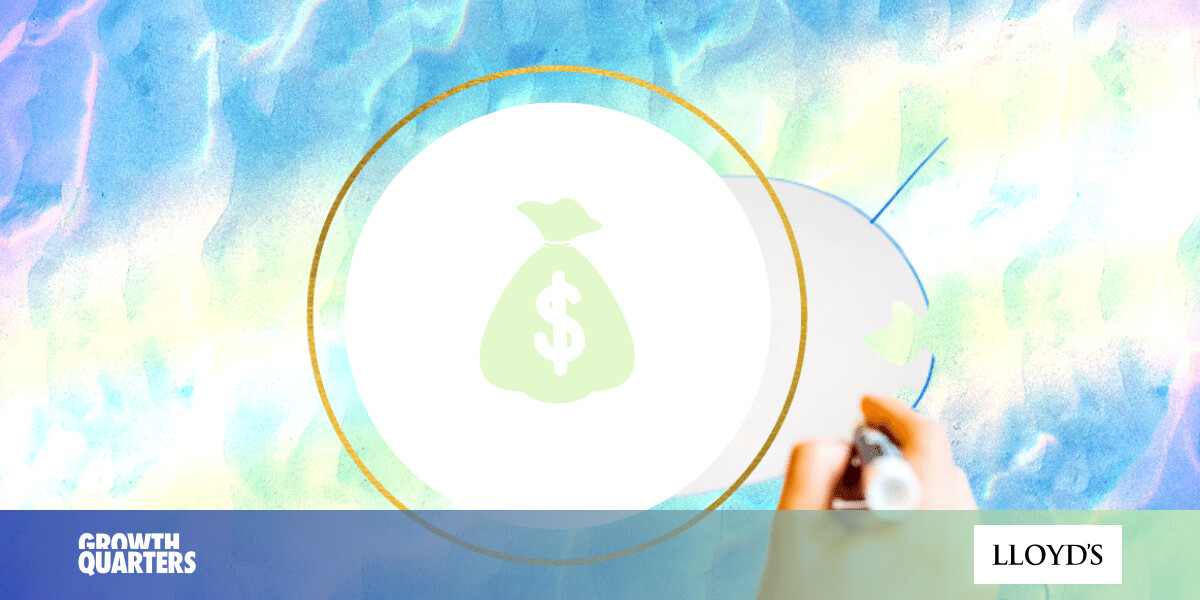 VC-backed European companies will likely see their valuations cool or fall due to the coronavirus pandemic as the year progresses.

PitchBook’s latest ‘European VC Valuation’ report says that pre-money valuations across the financing stages remained resilient amid the emergence of the pandemic but notes that most venture capital deals were closed prior to the disruption.

[Read: The do’s and don’ts of launching a side hustle to supplement your income]

Additionally, the report says that angel, seed, and early-stage European rounds could decrease as managers shift their focus inwards towards existing portfolio companies.

Rapid late-stage valuation growth is also expected to taper during the recessionary environment, the report says.

According to the report, non traditional investment is also likely to be affected, adding to downwards pressure on venture capital deal sizes and valuations.

On another note, it observes that aggregate unicorn value growth has been strong but this too may be subject to a decrease.

“Valuations of high-profile loss-making unicorns could come under scrutiny as avoiding funding gaps and resource management become imperative. Unicorn valuations are likely to flatten or fall as growth becomes harder to capture in the current environment,” adds the report.

Exit valuations continued to fall in Q1 2020, and coronavirus will drastically reduce the number of exits. As a result, the report says that mature startups will seek out follow-on and extension rounds to stretch runways rather an exit.

However, exit opportunities will be further hindered by volatility in public equities and strategic acquirers facing financial problems.

These findings come after a separate report by PitchBook recently said VCs poured €8.2 billion into European companies during the first quarter of 2020.

Even though this year got off to a good start, analysts said the pandemic was expected to have a significant impact on deals in the ecosystem. It also threatened the flow of US capital into European tech companies.

The current literature largely suggests that the upcoming months will be challenging for many businesses — but as is the case in every crisis, where there are problems, there are also opportunities.

Apple executives receive over $30M each in vested stock bonus

If cancer-spotting algorithms are only trained on fair skinned people…

VR Physics Puzzler ‘Gadgeteer’ to Get Biggest Update Since…

Report: Global smartphone sales dropped 20% in Q1 because of…

It’s time for social media platforms to grow up

Apple slashes iPhone prices in China ahead of online…

Global smartphone sales plummeted 20% in Q1, thanks to…

Capture burst photos on iPhone with this sweet Camera trick…

Analyst predicts how Apple will hit a $2 trillion market cap…

Everyone is using these apps right now to monitor police…