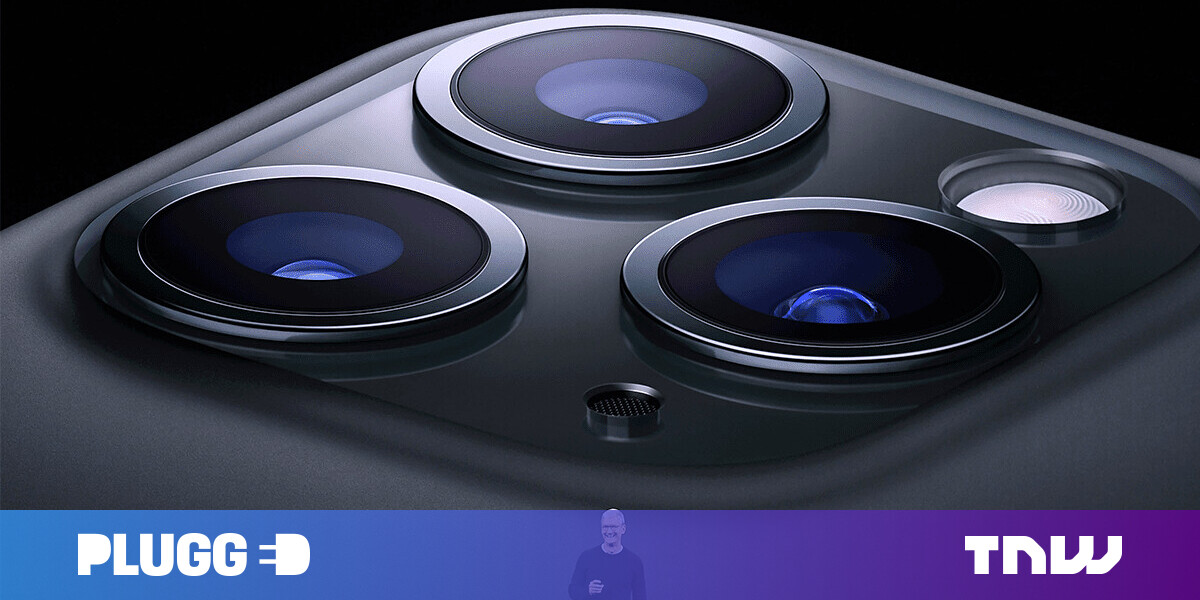 We won’t be seeing new iPhones until the fall – and that’s if coronavirus doesn’t delay things further – but that isn’t stopping the leaks from coming. According to Max Weinbach and EverythingApplePro, some of the key upgrades in the new upcoming iPhones may include a 120Hz screen and a massive(for an iPhone) 4,4000 mAh battery on the top-end model.

Apple already uses 120Hz displays in its iPad Pro, a feature it calls ProMotion, and can dynamically adjust the refresh rate depending on the content on screen. The new iPhones Pro will reportedly come with a similar feature, catching up the wealth of 90 and 120Hz displays on Android phones over the past few years.

Other reported features include better FaceID, 3x optical zoom (as opposed to the not-actually-telephoto 2x on current devices), 5G support, and a LiDAR scanner like the one introduced in the recent iPad Pro. The latter will reportedly help with depth mapping for portrait mode.

In order to enable all these new features, the phones will come with bigger batteries, with the 12 Pro Max reported to come with a battery over 4,400 mAh, a sizeable upgrade over the 3,969 mAh battery in the 11 Pro Max. And while there are now Android flagships hitting the 5,000 mAh mark, Apple‘s hardware and software is historically more efficient, suggesting a marked improvement in battery life. Well, at least if you’re not using battery-hogging features like 5G and ProMotion. it’s fair to assume similar battery bumps will arrive on the lower-end models.

Weinbach has a good track record with leaks, so we’re confident reporting on this rumor, though you should take any early reports with a grain of salt. In addition to the expected spec bumps, earlier rumors suggested the new iPhones are expected to come with a significantly different design, matching the flatter aesthetic of the iPad Pro. Rumors suggest Apple will also, finally, reduce the size of the notch.