Report: iOS 14 code suggests Apple is working on an iPhone 9 Plus too 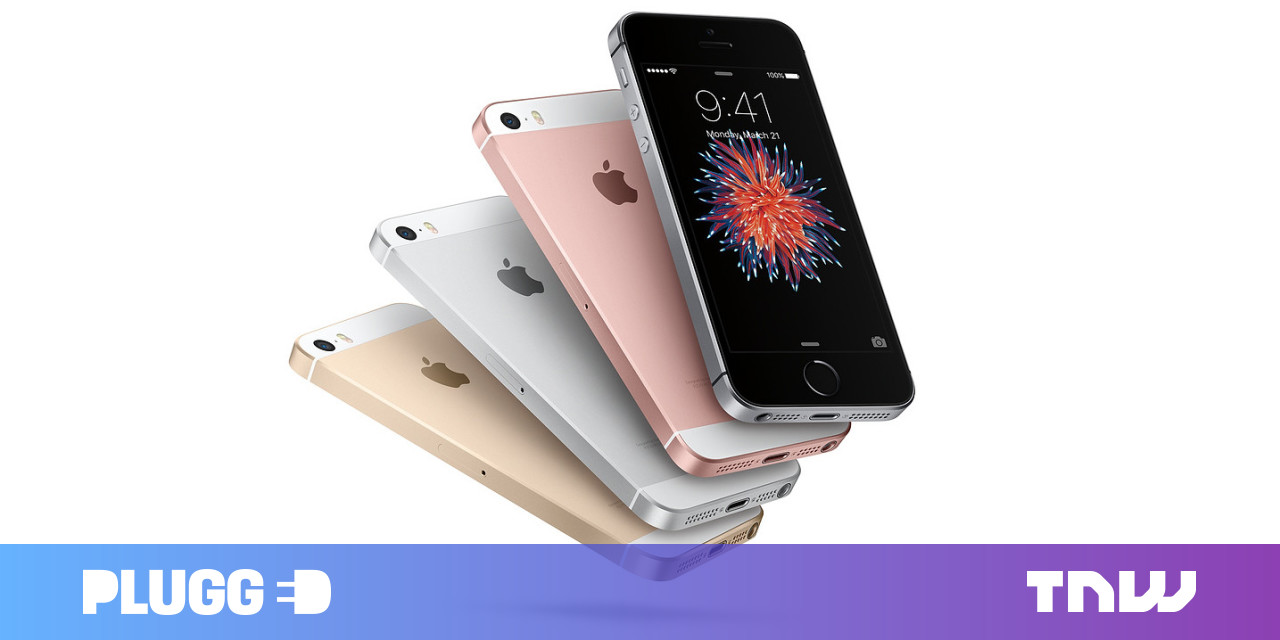 We’ve been hearing rumors for months that Apple is planning on releasing a new budget phone this year, known as either the iPhone SE 2 or the iPhone 9. But a new report by 9to5Mac suggests Apple is working on a larger iPhone 9 Plus too – the first we’ve heard of such a device.

Previous rumors had suggested the iPhone 9 would use the iPhone 6‘s design, including a 4.7-inch LCD and TouchID, in order to reduce costs. But code in iOS 14 also points to a larger 5.5-inch model with roughly the same specs otherwise. 9to5Mac says ”evidence indicates that both will run with the A13 Bionic chip,” the processor in the iPhone 11 family. They will also pack NFC scanning, which was not possible on the iPhone 8 or iPhone X.

Apple is taking a different approach to most other companies making budget phones. While most of these include new designs with weaker processors, Apple would rather stuff its latest processor into an old chassis.

Personally, I wish Apple had stuck with the design of the original iPhone SE, which was basically an updated iPhone 5; I know several iPhone users who are still fond of the olden days of smaller phones. While the iPhone 6‘s chassis isn’t huge by modern standards, it’s not really small enough for one-handed use either, let alone the 6 Plus. And those old bezels are massive.

Still, some users don’t care about such things, and the larger model will likely bring improved battery life, so it’s nice people looking for a budget iPhone have some options. The iPhone 9 and 9 Plus are expected to be revealed sometime over the next few months.

Humans should get the credit for AI-made art

‘Dome Of The Dead’ Launches On The Vulcan Holodome Platform

Certain Apple Devices Won’t Be Able To Run iOS 11, Is Your Device One Of Them?

How to Delete Unwanted Email Addresses in Mail on Mac

Get a grip on your business with a polished plan [Deals]