Report: Apple could launch an iPhone-powered AR headset next year 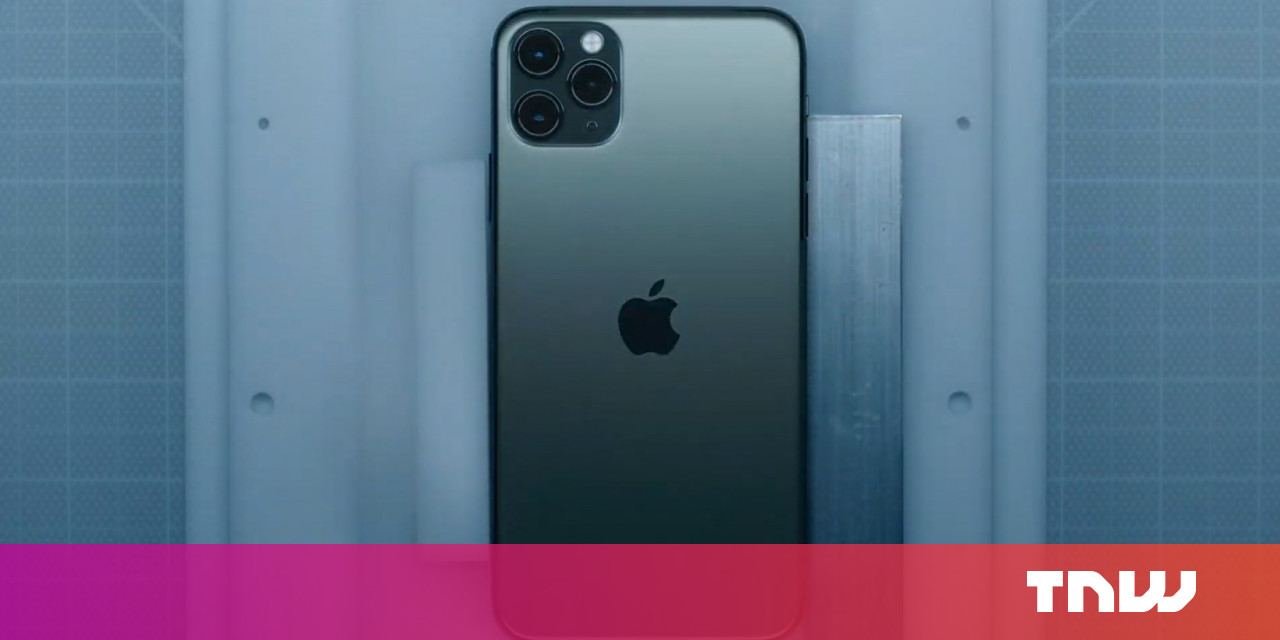 Just about everyone in the tech industry has taken a crack at VR or AR wearables except for Apple. The company has been content building out AR features for its iPhones, but not actually delivering a headset or other wearable to enhance the experience. That may change next year, according to reliable Apple analyst Ming-Chi Kuo (via 9to5Mac).

Kuo expects Apple to team up with third parties to create the first batch of AR headsets. This comes as something of a surprise, considering Apple isn’t known for letting accessory-makers get first dibs on new hardware.

It’s unclear what such a headset would look like. It appears the devices would connect wirelessly to a nearby iPhone, which would perform the bulk of processing and relay the information wirelessly. For all we know, the headsets could simply behave like wireless stereoscopic displays while your phone does all the heavy lifting.

It’s an interesting concept. You would be able to wear the headset without all the bulk of slipping your phone into a Google Cardboard-style headset. The caveat is that you would likely have to charge this headset, but if it leads to a more compact, stylish form factor, people might actually flock to the technology.

The report also reiterates that Apple has an iPhone SE 2 coming early next year, although it will look more like an iPhone 8 than an iPhone 5. We might also see an update to the iPad Pro around the same time, and Apple may switch to more durable scissor-style keyboards for its MacBook lineup next year as well.

Build the Perfect Skyscraper Brick by Brick in LEGO Tower

Here’s how much Apple paid for a spaceship, a glass lobby, and a barn

Improve Your Vocabulary With Daily Dictionary

How to find your most-used apps on your iPhone