Reflecting on 10 Years of iPhone Pandemonium — Skeptic to Believer 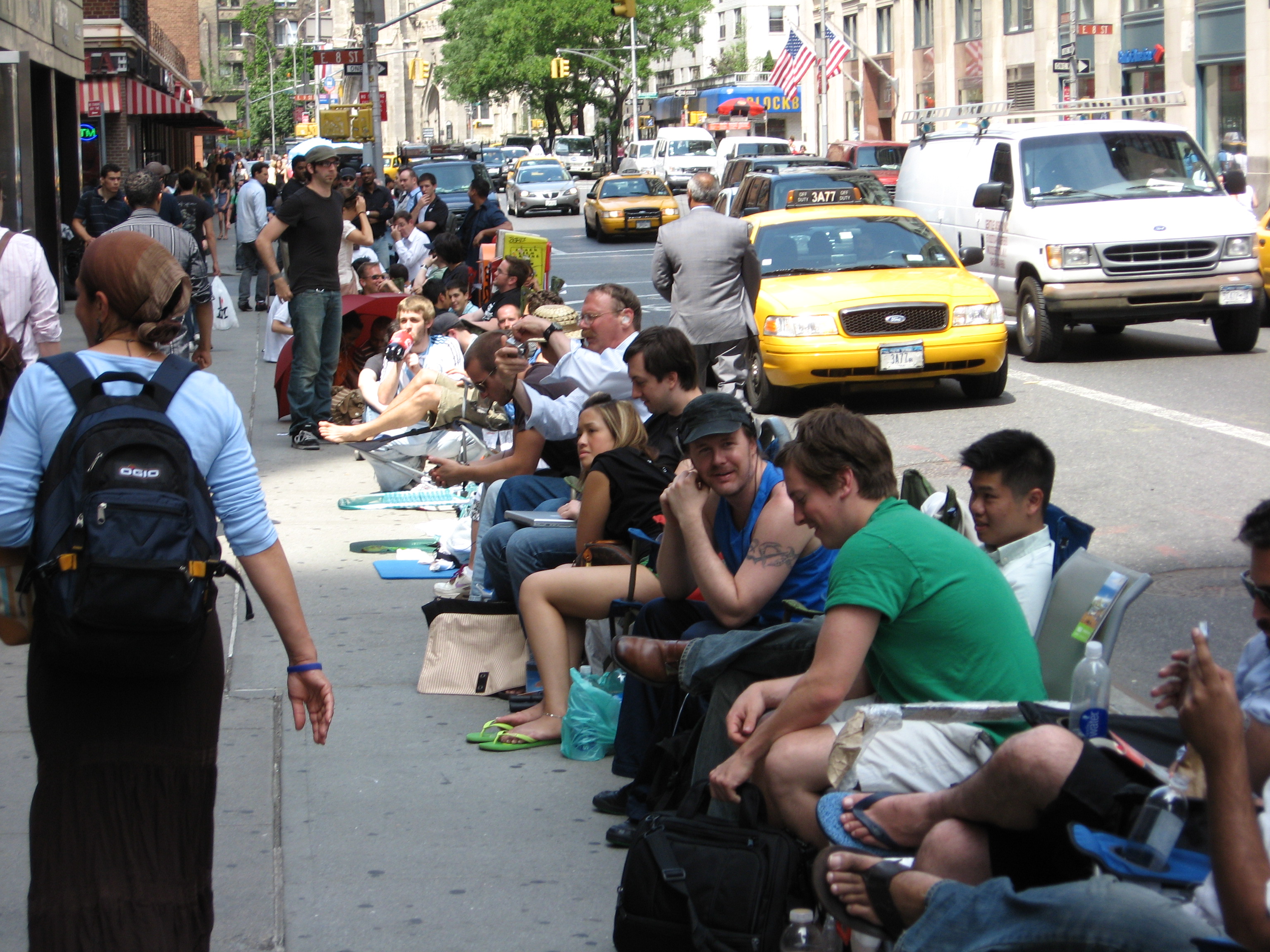 In 2010, Apple unveiled Find My iPhone. The new app was met with almost as much enthusiasm as the phones received, and I was confused. I had that feature on my BlackBerry Curve, didn’t I? It was something Sprint offered, and it seemed to me that Apple was behind the times. Still, I was subconsciously and even a bit consciously dissatisfied with my BlackBerry’s lack of features.

In around September 2010, my wife’s BlackBerry was stolen from one of the offices shared by graduate assistants and part-time faculty at our university. I immediately activated the smartphone’s tracking service, and called Sprint for help locating the device. I was able to get a bead on where the BlackBerry Curve was, but it was a three-mile radius. A needle in a haystack, and Sprint wasn’t interested in helping me find it. They’d gladly sell me a new model, though.

I thought long and hard about my journey with the BlackBerry, and what I’d been seeing in the news and around campus about the iPhone. I called AT&T, and took the plunge. I converted over to the iPhone, sure I’d regret the decision. Even then, I didn’t go with the latest and greatest model. Instead, I opted for the iPhone 3GS and remained a generation behind until just recently.

Instagram is now using AI to fight trolls and spammers

Apple Event Recap: Everything You Need To Know

Why using human ‘super recognizers’ to identify criminals can be bad