Realme will launch a smartwatch and smart TV this month 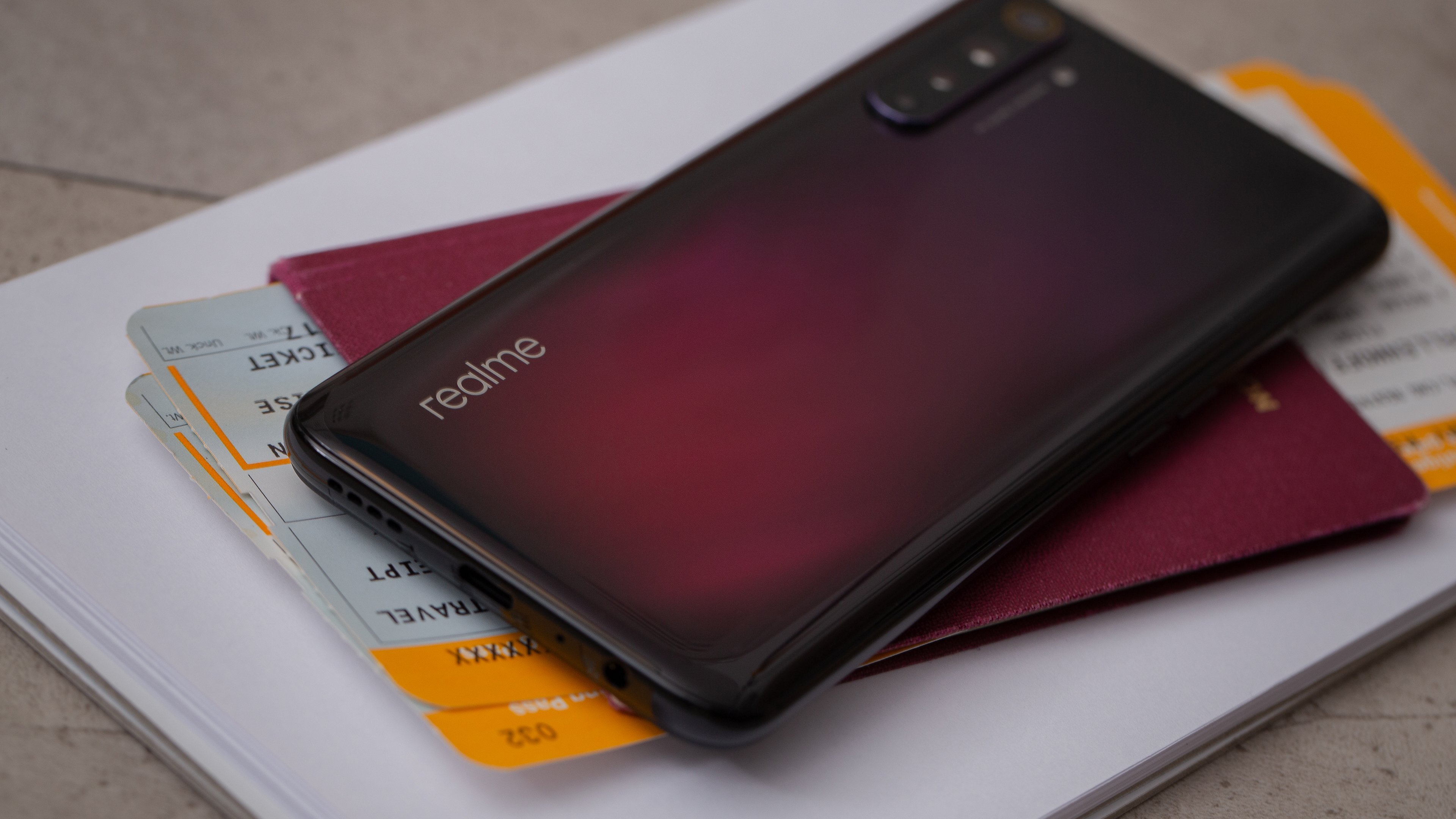 Oppo subsidiary, Realme, has only been on the tech market for two years but is a runaway success. In addition to smartphones, the brand’s product range also includes fitness trackers and wireless headphones. Soon the Chinese company plans to expand its portfolio with two new products.

Realme offers good smartphones at a fair price. The brand also sells accessories and is constantly expanding its product range. On May 25, Realme will take a further step and launch its first smartwatch and a Realme TV in India. The launch event will take place online. The expansion comes after Realme accounted it now has more than 35 million customers worldwide.

It’s our pleasure to announce that we are now a family of 35 Million!
We achieved sales growth of 10M in just 4 months & an exceptional 157% YoY growth in shipments.
Thank you for your love & support as we continue to provide superior product quality & exceptional user experience pic.twitter.com/8qqMSbiwJZ

A new smart TV and smartwatch for Realme

With the Realme TV and its own smartwatch, which rumor has it could be called the Realme Watch, the company is further penetrating the technology market. Whether it can take up the fight with the established manufacturers remains to be seen. What we already a little about the new gadgets thanks to the leaks we will show you here.

Realme smartwatch news is not courtesy of a leak, but it comes right from the horses mouth. The smart wearable was teased by the CEO of Realme India, Madhav Sheth, who wore it during a question and answer video.

XDA-developers was able to gather more information about the smartwatch via certification lists. The watch will have a TFT touch screen color display (1.4-inch) and according to the video it will have a square shape with rounded edges. The watch is supposed to get its juice from a 160mAh battery, which should keep it running for a whole week. In addition to a 24-hour heart rate monitor, the smartwatch is also to be equipped with Bluetooth 5.0 and has an IP68 certification, which makes it resistant to water and dust. The smartwatch is said to be without GPS.

Only last month, the online magazine Digit found references to Realme’s first smart television. According to the rumours, the TV had appeared on the website of the Bureau of Indian Standards (BIS). The smart TV was listed there as the “Realme TV 43”, while the listing indicates an LED panel. It can therefore be assumed that Realme will introduce an affordable television with a 43-inch LED panel on May 25. According to the source, the TV will probably be equipped with Android TV and have a few unique features.

New Realme products will be launched in India first

When the devices will also find their way into the market here in Europe cannot be said yet. The launch will first take place in India on May 25 via an online event. Within the tweet, Madhav did not write explicitly about the TV or the smartwatch. A closer look at the event teaser image in the tweet, however, reveals a shimmering square in the background that resembles an LCD panel. In the front, however, you can see the Realme smartwatch in the shadow.

Let’s #LeapToNext on 25th May!
With products that are Smart, Powerful & Trendy, we are on the path of becoming India’s Most Popular Tech-Lifestyle brand.
See you guys! pic.twitter.com/stXIk9VkfB

What do you think about Realme’s new products? Will they be able to compete on your market? Let us know.

Tim Cook missing from list of most inspirational leaders in tech

EBay will start Accepting Apple Pay in the fall

Hot knife ASMR videos are therapy for your retinas

Fortnite Interactive Map: Film Cameras, Hop Rocks, and Everything Else You Need to…

So you want to try streaming services for free? Here are their trial times

Photos for macOS stops syncing? Here’s one way to fix it

How Lisbon is reshaping its mobility landscape with…

Here’s why OnePlus 8 Pro costs a grand, and its 5G…

Co-op Title Cook-Out: A Sandwich Tale is Coming to Oculus…

Unemployed Americans can get a free year of Headspace

Debating The Future Of Autonomous Cars And Trucks

The Best Game In Tetris History Is Now Available On Oculus…

Simply unlucky: we shouldn’t give up on Huawei so…

How to use Google Lens to copy and paste handwritten notes